Fiji's main Opposition party is calling on the police to "look evenly at what's going on in the country" while performing their duties to maintain law and order. 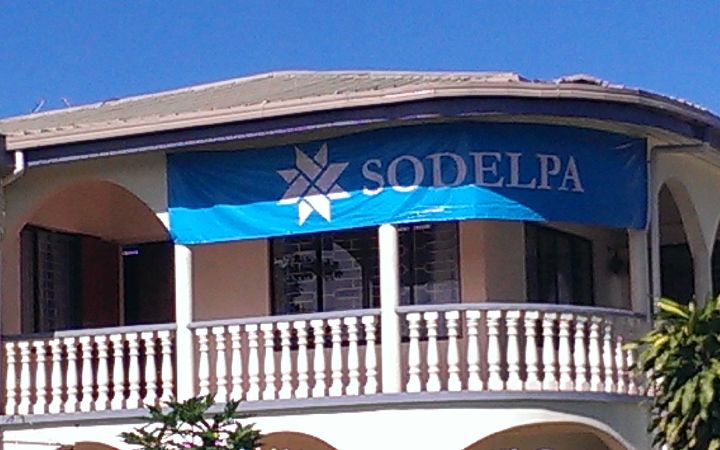 This comes after a community meeting of the Social Democratic Liberal Party was stopped by police last weekend.

Rabuka said prior to the meeting, they visited the police station to confirm curfew passes to enable them to return to Suva.

But he says an hour later, police arrived at the private residence to stop the meeting.

Rabuka said people followed their directive and left the property.

It was not clear how many people were at the meeting when police arrived.

Police have assured SODELPA its meetings on private properties would not be stopped in the future.

Police spokesperson Ana Naisoro said the actions of Rakiraki police were due to "misunderstanding and miscommunication".