A free WIFI project for Samoan schools is being called illegal by the government. 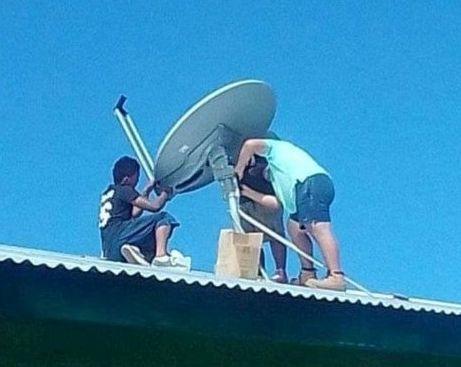 Launched in Savai'i with a future roll-out planned across the country, the project aims to provide free internet connection for students to aid their education.

But the Prime Minister, Tuila'epa Sa'ilele Malielegaoi, claimed the project was being implemented illegally and without proper process.

Afamasaga said the government supported projects aimed at benefiting the community but the proper authorities had not been informed.

"We will not stop that and it's important for us first that they follow the law of the land and consult the Regulator's office and more importantly is to consult with the Ministry of Education because they can't just put this up wherever they want."

He said the government was concerned about the safety of students who were being provided WIFI by a new project.

Afamasaga indicated there were channels to operate such projects through.

"There's no consultation with them and they don't even know what's in this equipment and what is provided in this satellite for the kids.

"The important thing they are looking for is what the materials are and what the resources are and also about the security of indecent materials [to make sure] that the kids don't access."

Meanwhile, the chief executive of NETVO Samoa, Togisala Tony Leota, said more than 50 schools in Savai'i had already been installed with equipment to receive WIFI through the project. 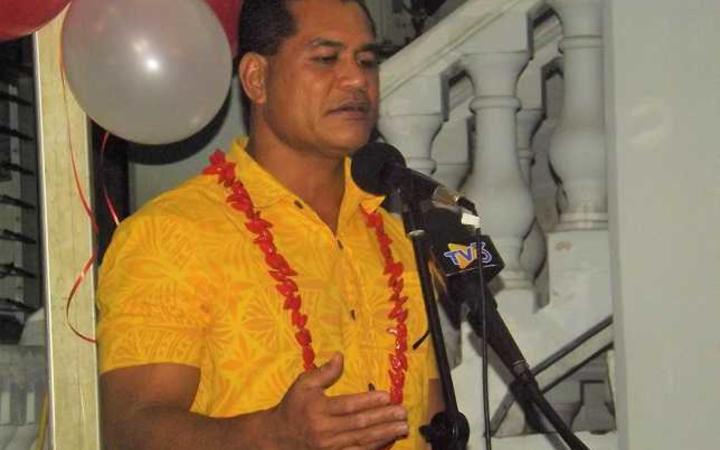