Police commissioner Fuiavailili Egon Keil said Samoan personnel were stationed across the continent and had now had their postings extended. 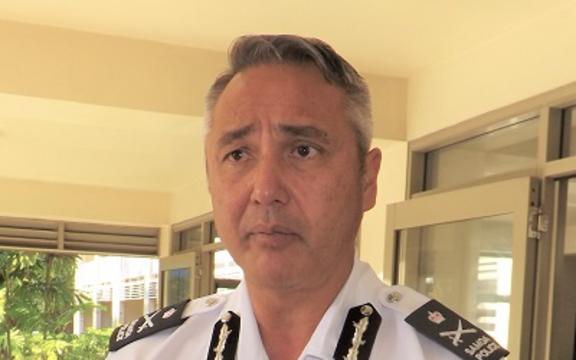 "Generally, the mission is for one year and it takes a lot of qualifications and testing to get selected for an officer to go to these things but it's only for one year."

He said Samoa had an allotment of 25 officers who could be deployed to Africa - with some police officers there now.

Officers waiting to take up their postings in Samoa had also been delayed because of the travel restrictions.

The Commissioner says the monthly reports he's been receiving indicate that the officers miss their families but have kept their spirits high by communicating online.

"Naturally they miss home. Some of them want to come home and some of them are okay,'' he added