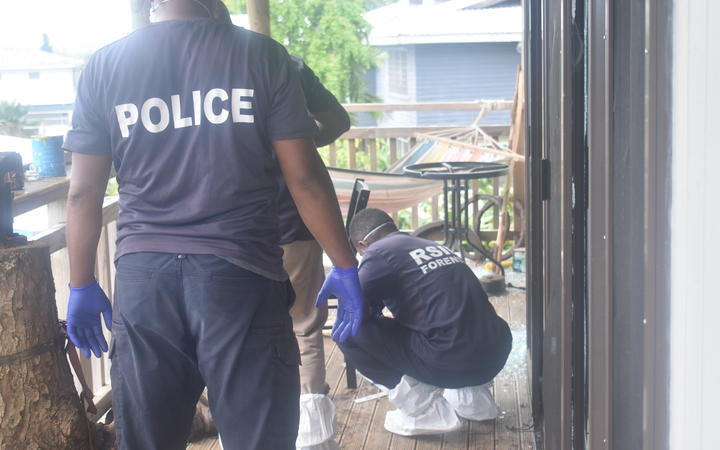 On Sunday night two foreign workers affiliated to a Norwegian NGO were killed during an explosion at Tasahe in West Honiara.

Police said the British and Australian nationals from the Norwegian People's Aid had been on a non-technical survey of explosive remnants from the Second World War.

Inspector Clifford Tunuki said police had a good working relationship with the NPA and so were concerned that a decision was made to conduct bomb disposal operations within a residential area.

He said police had no knowledge the items had been moved there and if they did, they would have directed for the items to be moved to a safer location.

Tunuki also confirmed other unexploded material had been discovered and subsequently removed from the NPA residence.

"As investigations are still in the early stages we do not know what exactly happened that led to the bomb blast but preliminary investigations indicate they had several items of UXO [unexploded ordinance] at the residence and they may have been conducting some UXO work."

Tunuki underlined that police were not involved in the operations. 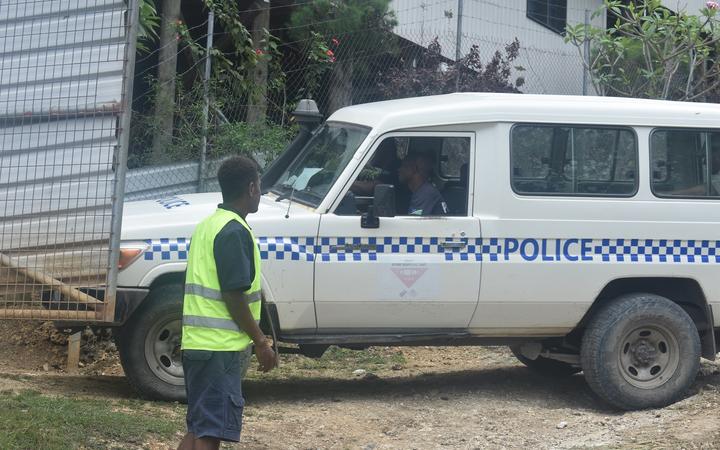 Police at the site of Sunday's explosion Photo: RSIPF