French Polynesia's health authorities say the number of Covid-19 cases has risen by another 47 since yesterday to 1271. 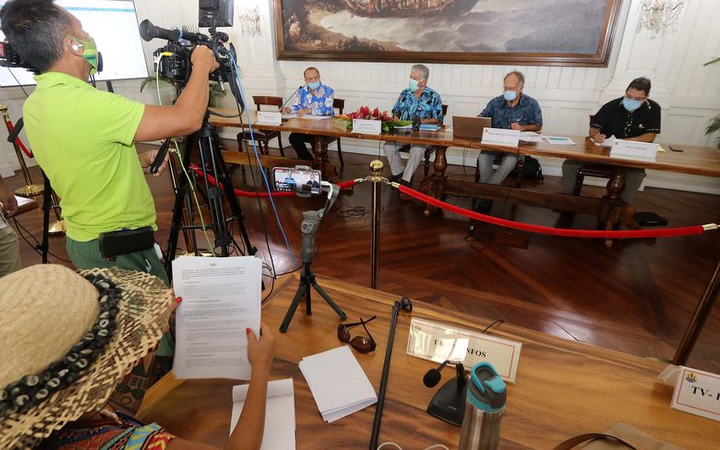 1209 were detected since the beginning of August after the borders were opened and mandatory quarantine requirements abolished in a move aimed at boosting tourism and reviving the economy.

The health authorities said 241 cases were still active with 25 people in hospital, including five in intensive care.

Most cases are in urban areas of Tahiti, but some are in Moorea and Raiatea.

For the first time an active case has been reported in Tubuai in the Austral islands.

The only fatalities have been a couple in their 80s from Papeete who died last week.

The president Edouard Fritch stressed that in the absence of a vaccine the only remedy was social distancing and he encouraged the public to minimise contact.

To contain the coronavirus, meetings are set to remain restricted to a maximum of 10 people until at least the middle of October.

Masks have to be worn in enclosed public spaces, but this provision as well as the meeting limit are being challenged in court in Tahiti.