The past six months have seen over a dozen reports to the Marshall Islands Auditor General's office of theft from and abuse of government offices. 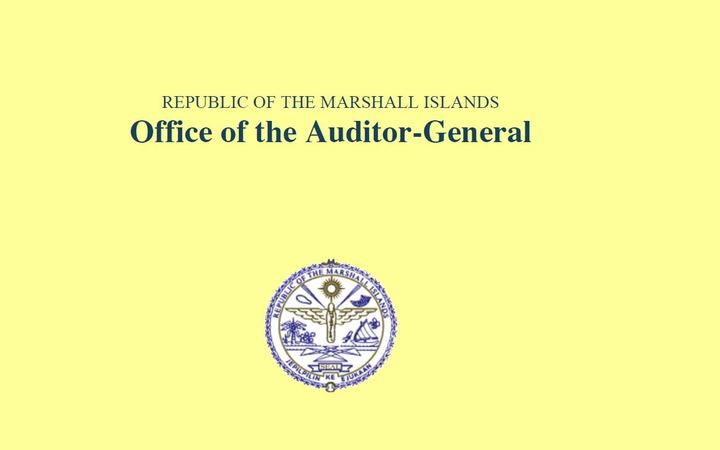 Last week the Auditor General Junior Patrick told the Nitijela, (or parliament), in his 73rd Semi-Annual Report that since the January report was issued, "a total of 13 new allegations related to embezzlement, misappropriation of public assets, forgery of government checks, abuse of public office and tax evasion" were reported.

This adds onto the 33 reported incidences of theft of government assets or funds and other illegal conduct in government dating to the August 2018 audit report - a total of 46 reported cases of suspected theft of government money or property, bribery, abuse of public office and check forgery over the past two years, or an average of nearly two reports per month.

"Our investigations continue and the results will be referred directly to the Attorney General when we have grounds to believe that criminal laws have been violated and other instances where civil recovery proceedings would be appropriate," Patrick said.

They were variously charged with stealing and cashing checks from the social security program, theft and misuse of government property, or theft and embezzlement. 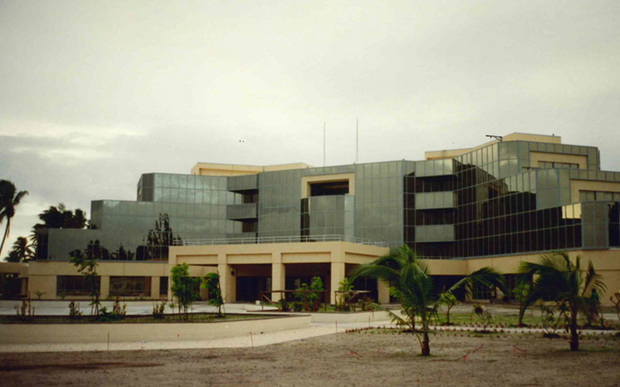