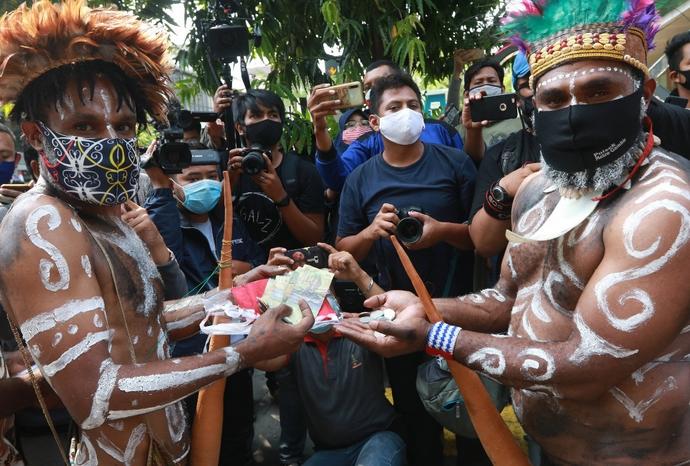 Jakarta Post] reported that the Fund requested the repayment while alleging Koman had failed to return to Indonesia after her studies as required.

However she refuted this claim, pointing out that she returned to Indonesia to mainly work as a human rights lawyer in Papua region.

A group called the Ebamukai Solidarity Team embarked on a fundraising drive in parts of Papua province last month.

They collected just under $52,000 which they endeavoured to present to the ministry for repayment.

A member of the group, former Papuan political prisoner Ambrosius Mulait, said they were concerned for Koman who had helped Papuans and given them a voice.

Koman said she was moved and grateful for the donation, saying it meant that her education was financed not by Indonesia's government but by the Papuan people. 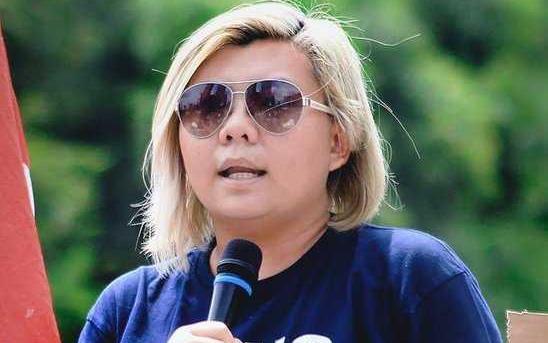