Fiji's Education Ministry is working with Japanese counterparts to help in a rehabilitation programme for schools across the country. 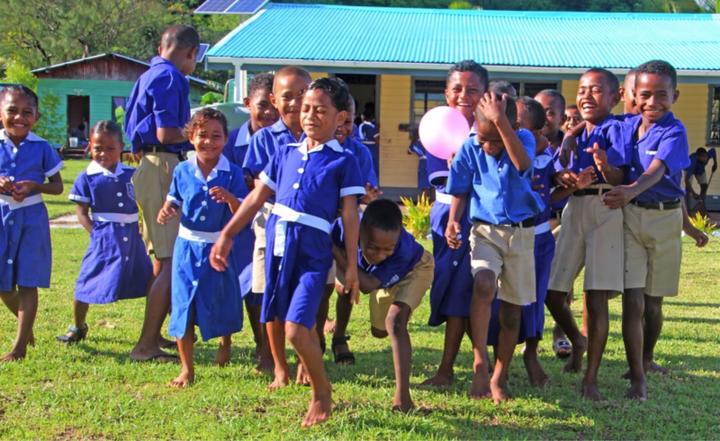 Schools in Fiji experienced major disruptions this year amid the Covid-19 pandemic, but thousands of students returned to school last month for the first time since March.

Thousands more were impacted when Cyclone Harold tore through the country in April killing one person and causing widespread damage to homes and schools.

"We believe that when we have the right buildings, the right infrastructure, the right people and partners in education, education will progress," Rosy Akbar said. 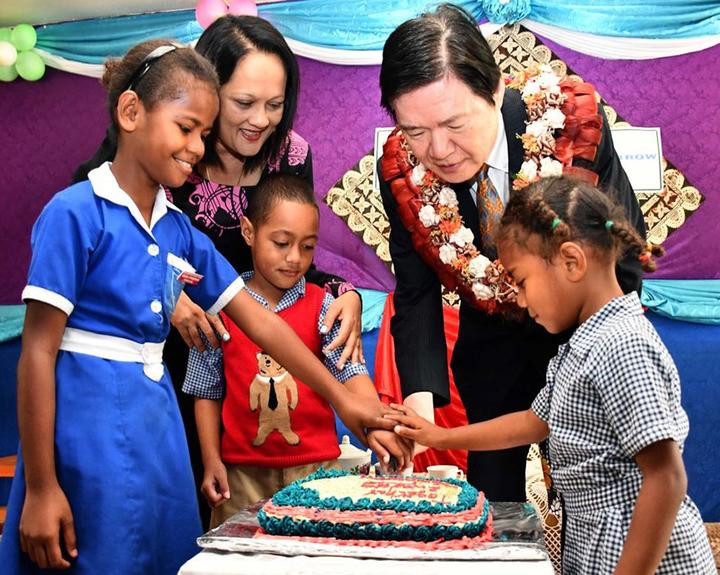 According to the ministry, about 60 schools were damaged during the cyclone.

Masahiro said his government had provided about $US95,000 for the new classrooms under its Grassroots Human Security Projects Programme. 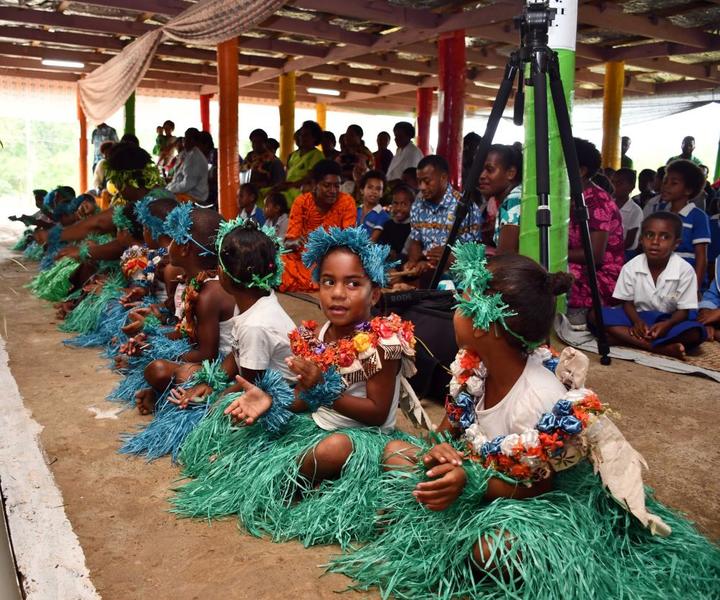 He also handed over 75 sets of desks and chairs for the students and three sets for the teachers.

"It is important that we rebuild schools not only to provide a conducive learning environment but also such standard which are resilient to natural disasters," he said.

The new facilities were designed to also provide a quality learning environment.

"I urge all students of Naivicula District School to try your best in your studies and I encourage you to exercise care for the new classrooms so that they continue to serve the communities for many years to come.

Masahiro said the project had strengthened the relationship between the two countries.

Minister Akbar said education in Fiji "would only move forward if we have the right people as stakeholders".

She said the government helped build a dining hall and kindergarten at the Naivicula District School in Tailevu. 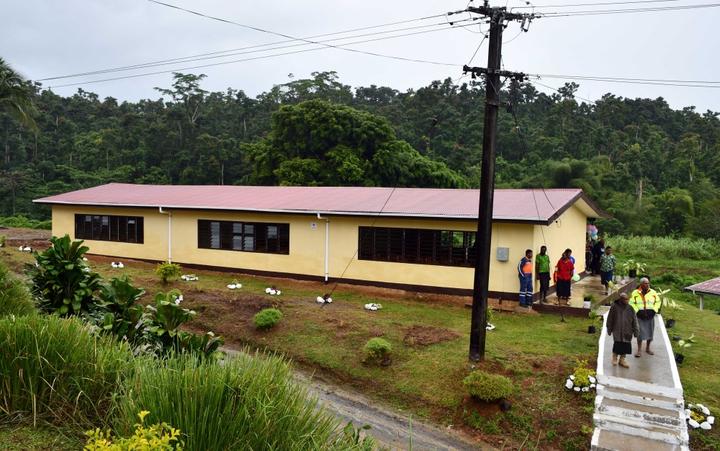