There are a number of young, well educated people among the crop of new MPs coming into the Bougainville parliament. 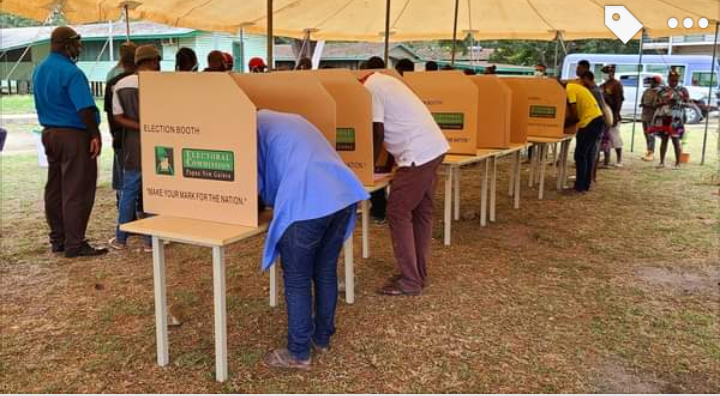 One is Melvin Wilolopa, who won the Lato seat in south Bougainville in the autonomous Papua New Guinea region's elections.

Wilolopa spent much of the past seven years, after graduating from the University of PNG, working in human resources for Newcrest Mining at Lihir in New Ireland.

He said voters had let him know they were not ready to return to mining in Bougainville, because of the legacy of the controversial Panguna mine.

However Wilolopa said the industry had changed and there was a need to educate the people.