French Polynesia Tahiti and Fiji have been voted in the 10 most scenic airports worldwide. 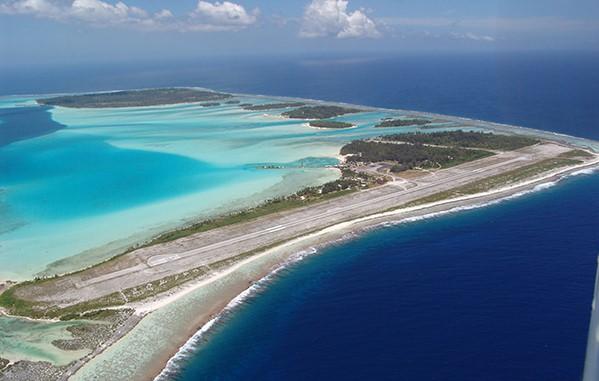 The Bora Bora (Motu Mute) Airport in Tahiti and Nadi International Airport in Fiji are ranked 6th and 10th respectively in the 2020 PrivateFly Scenic Airport Poll.

The poll was conducted between February and March this year. Donegal Airport in Ireland was voted the most scenic in the world.

Bora Bora Airport opened in 1943 during WWII and was used commercially in 1958 after a reconstruction project following damages during the war.

A boat transfer is needed to reach the main island of Bora Bora from Motu Mute.

Air Tahiti is the only commercial airline to service the island.

Voters said they liked Bora Bora Airport because it is in the middle of a "turquoise blue lagoon, and beautiful, located on an island at the edge of the turquoise ocean between land and sky, and had incredible views over the crystal waters of Bora Bora".

It also said it handles over 1.3 million tons of freight, services 20 airlines and connects Fiji to 15 cities, internationally. 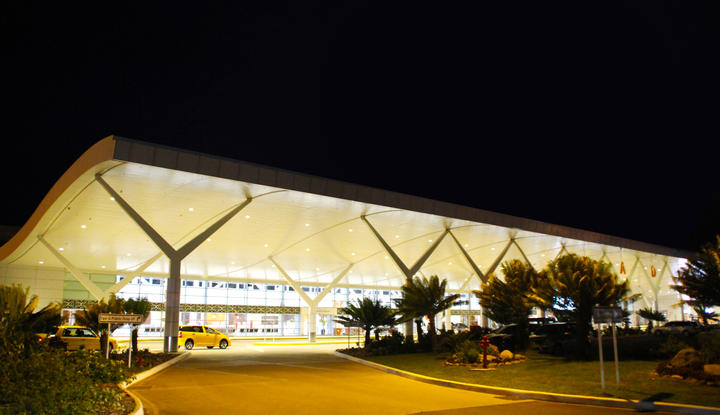 Fiji Airports chair Geoffrey Shaw said in a statement, "we can proudly boast having one of the best scenic arrival and departure experiences in the world".

"The aviation industry is facing massive challenges in these demanding times with tourism and international air travel at a virtual standstill due to Covid-19," he said.

"Being rated in the Top 10 Most Scenic Airports Worldwide is a reminder of how Fiji's appeal is embraced by international travellers.

"We can't wait to welcome back our international visitors when travel resumes," Mr Shaw said.