Despite assurances from Prime Minister Tuila'epa Sa'ilele Malielegaoi, Samoan seafarers are not rushing to sign up for 80 jobs offered on cruise ships around the world. 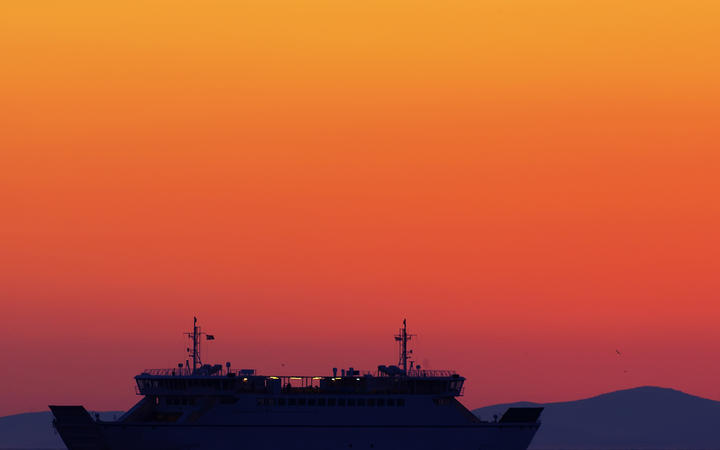 According to Newsline Samoa, local seafarers were not signing up for the contracts largely because of fears over the Covid-19 pandemic.

The Samoa Shipping Services, General Manager, Lautimuia Uelese Vaai said just over half the contracts have been taken up.

He said this was the biggest number of jobs that had ever been offered to Samoan sailors at one time and further offers may not be forthcoming if the numbers were not filled.

Lautimuia said sailors and their families met with Tuila'epa in an effort to reassure them that safety precautions were being taken.

"We invited them to hear out the Prime Minister but we were not trying to force them into making their decisions," Lautimuia said.

"Families of the seafarers are reluctant, however, to release them for fear of the pandemic, unlike pre-virus times when they would rush in to sign

"Government wants to be very sure that seafarers are not forced to sign up, it is the reason why they are encouraged to discuss with their families

before making any final agreement."

''Many are breadwinners for their families and have tried looking around for work locally but with very little success so it weighs on them.''

The interest in recruiting from Samoa is high because of the country's coronavirus-free status.

The total of Samoan seafarers contracted to shipping companies around the world is currently 323. 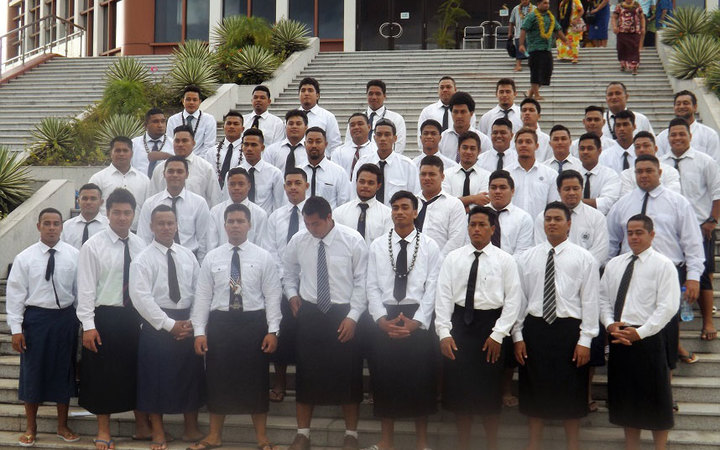 A group of seafarers from Samoa are heading to Europe to work. Photo: Tipi Autagavaia