French Polynesia has recorded another 72 Covid-19 cases since yesterday, raising its total number confirmed cases to date to 1171. 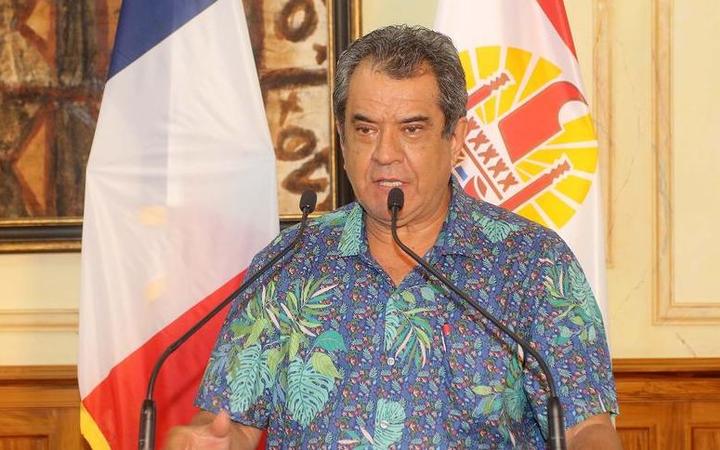 1109 of them were detected since the beginning of August after the government and the French High Commission opened the border and abolished mandatory quarantine requirements to boost tourism.

The President Edouard Fritch said the number of active cases was 236 while 873 were considered recovered.

He said 16 people were in hospital, including four in intensive care.

Most of the active cases are in urban areas of Tahiti, but there are also some in Moorea and Hao.

There have been two fatalities - a couple in their 80s from Papeete died last week within 24 hours of each other.

Fritch stressed that in the absence of a vaccine the only remedy was social distancing and he encouraged the public to minimise contact.

He said while there was freedom of expression those protesting in public against restrictions were excessive in their political attacks as they accused the government of satanism.

The wearing of masks remains compulsory and discos will stay closed for the time being.

Meetings are restricted to 10 people.

The French High Commissioner Dominique Sorain said up to 60 intensive care units were available at the Tahiti hospital which had 200 beds. 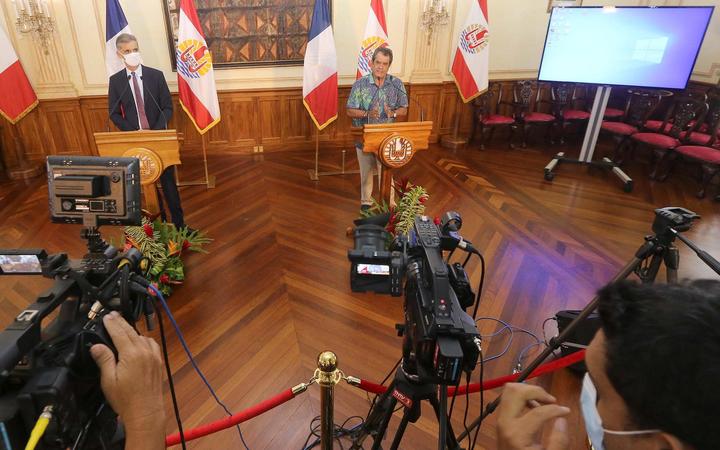