The Cook Islands Police Commissioner Maara Tetava has called on the public not to speculate amid an internal investigation into alleged financial misconduct. 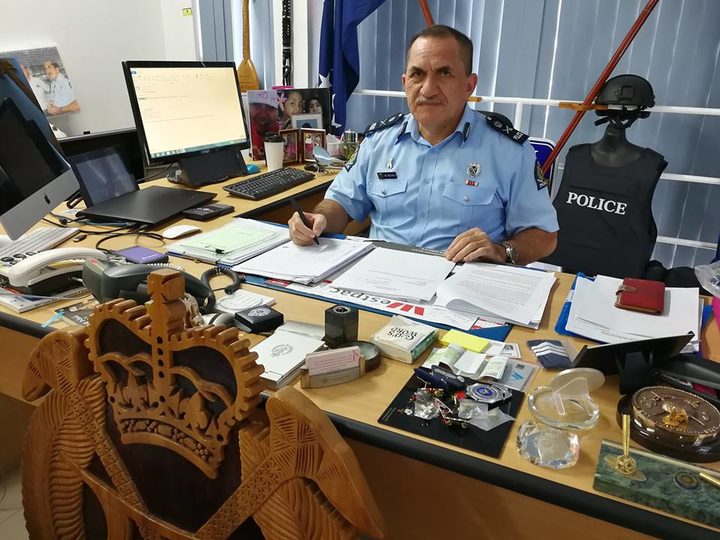 Staff have been suspended from the police force's administrative finances division, and one resignation has been accepted.

The Cook Islands News reported government spokesperson Trevor Pitt saying investigators have been conducting a probe into the police's administrative finances over recent weeks, leading to the suspension of staff.

He said the division had been stood down.

Tetava said one of the suspended staff had submitted their resignation which he had accepted.

He said he wanted to ensure openness and transparency and was asking the public not to speculate as this could impact on the investigation.

"The main reason for my release is to stop speculation and condemnation and to ensure those being investigated are afforded the same legal rights as any citizen of this nation," Tetava said.

The suspended staff were civilian employees.