According to Les Nouvelles Caledoniennes a local company Byms plans to submit a purchase proposal, backed by as yet unidentified finance interests in mainly Canada.

Vale put its 95 percent stake in the plant up for sale in December after running up losses in the hundreds of millions of dollars.

Last week, New Century Resources of Australia withdrew from its plan to by the plant from its Brazilian owner, triggering fears of the site's closure.

The Australian offer was opposed by the pro-independence parties and Kanak chiefs who were against a sale because it included plans to export nickel ore.

The Northern Province's Sofinor company has since restated its interest to acquire the asset with support of its partner Korea Zinc.

The management of New Caledonia's Vale nickel plant said it could stop its operation by the end of October if no new owner was found.

The government of the Southern province, where the plant is located, said all efforts would be made to save the 3000 jobs at risk in order to prevent a meltdown of New Caledonia's economy.

Its president Sonia Backes said the plant's closure would collapse the economy as well as New Caledonia's social security systems. 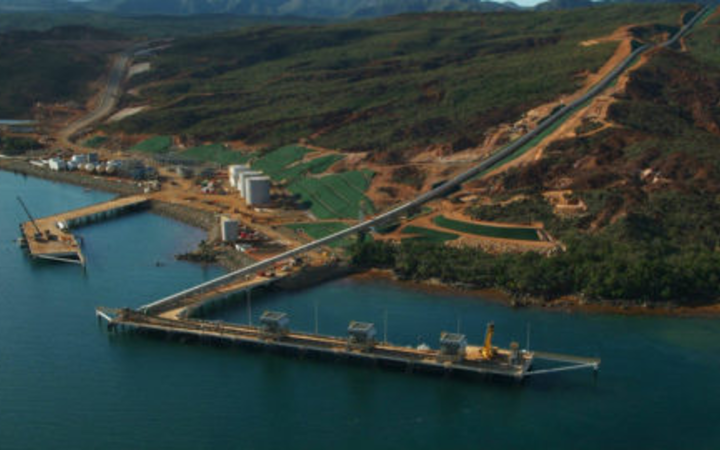 The employers federation warned that a closure would be a catastrophe with a domino effect which would be hard to comprehend.

The president Thierry Santa said despite the problems he wanted to be optimistic as Vale was working on a solution.

According to the news agency AFP, the French overseas ministry is closely following developments as three weeks remain until the referendum on independence from France.

Meanwhile, a committee has been formed after a meeting of New Caledonia's Congress to discuss the Vale nickel plant sale.

The committee comprises members of the key institutions and aims to preserve the plant threatened by a shutdown within the next few weeks.