A 10-year-old boy has died after contracting Covid-19 in Guam, taking the number of fatal cases there to 26. 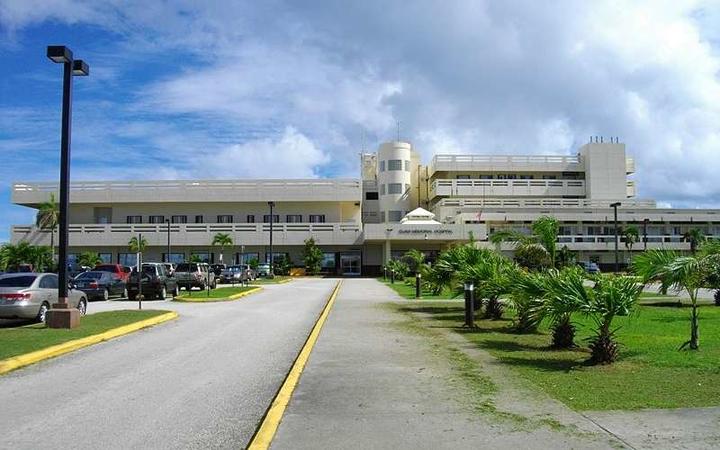 In announcing his death, Governor Lou Leon Guerrero, said it had forced people to see the reality that Covid-19 does not spare even the most innocent.

She said as a grandmother and mother herself, the loss seemed senseless.

"That's because this virus isn't reasonable. It won't discriminate. It won't get lazy. It will not grow tired, divisive or complacent. It will take what it can. And it's our job to protect each other."

Governor Guerrero said no words could numb the pain of losing a child.

She said the island had suffered loss before, but this was different.

"Children are innocent and that innocence places in every child a light that brightens the darkness in this world, and when that light is put out too soon-when a child isn't given a chance to fully share that light with the world-we have all lost."

Guerrero said seven months into battling Covid-19, it had become increasingly clear that the virus signified the fight of a lifetime for Guam.

She expressed her and her husband's condolences to friends and family of the boy and implored the public to continue to adhere to health advice regarding social distancing, good hygiene and the wearing of masks.

As of the weekend there were nearly 1900 confirmed cases of the coronavirus in Guam although over 1100 had recovered.

There were 49 cases in hospital, including 10 in intensive care. 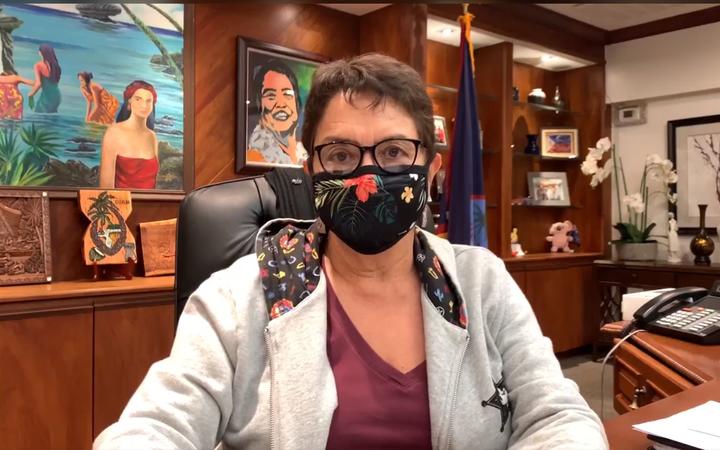