The counting period in the Bougainville elections has been extended with the return of writs put back until Thursday next week. 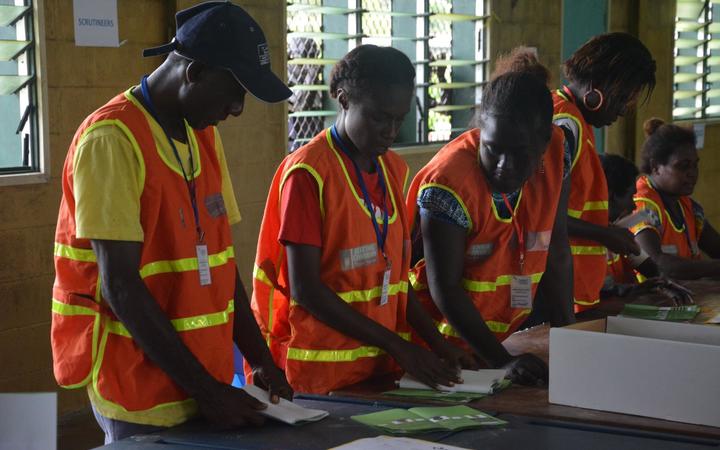 Bougainville Electoral Commissioner, George Manu, told media there was insufficient time to complete the scrutiny and counting process under the current election schedule.

"We are all working towards the timely formation of a new parliament but it is essential that scrutiny and counting are conducted as accurately as possible.

He also said this election was very different compared with previous Bougainville polls.

The commissioner said for 2020 the roll was up about a third, including a more than 10-fold increase in enrolments by Bougainvilleans living outside the region.

There was also an increase of about 30 percent in the number of candidates.

Manu said these were the reasons there would be insufficient time to return the writs by the scheduled date of 15 September.

This has now been put back to 24 September.

"I want to ensure that counting is completed in a timely manner so it will need to continue every day until it is completed," Manu said. 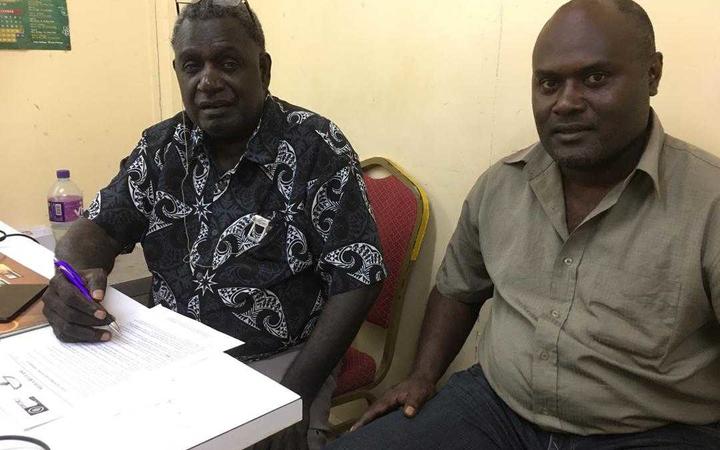