The Flying Fijians have been confirmed to take part in the Autumn Nations Cup rugby competition in Europe in November. 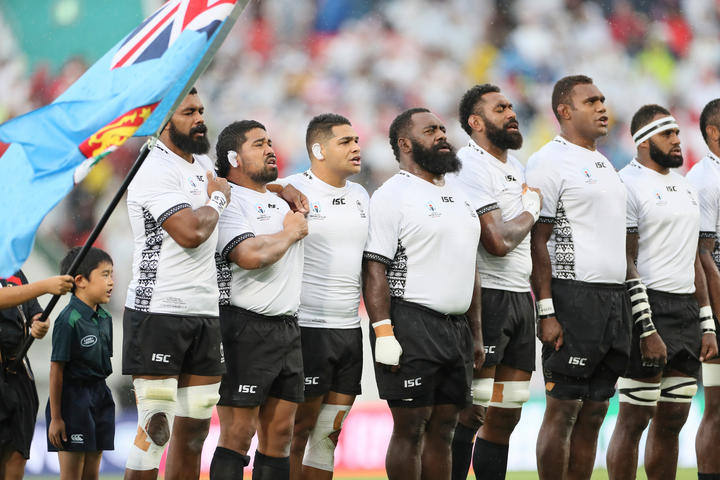 The eight-team tournament will take place over four weekends with the Six Nations countries - England, Ireland, Scotland, Wales, France and Italy - joined by Fiji and Georgia.

Fiji Rugby CEO John O'Connor said the exciting competition ensured a positive end to what had been a tough year for the international game.

"After the last few weeks of negotiations, we are thrilled to be invited to compete in this landmark competition." he said.

"We couldn't have hoped for a more exciting way to embark on a fresh journey for the Flying Fijians under head coach Vern Cotter than the chance to play in this Autumn Nations Cup."'

"This is a great opportunity for the Flying Fijians to challenge themselves and to build our depth against the world's top nations as we work towards Rugby World Cup 2023."

The Flying Fijians have been drawn in Group A alongside France, Italy and Scotland and will open their campaign against Les Bleus on 15 November, almost two years after securing a famous victory in Paris.

Vern Cotter's side will then meet Italy on 21 November before taking on Scotland at Murrayfield seven days later. 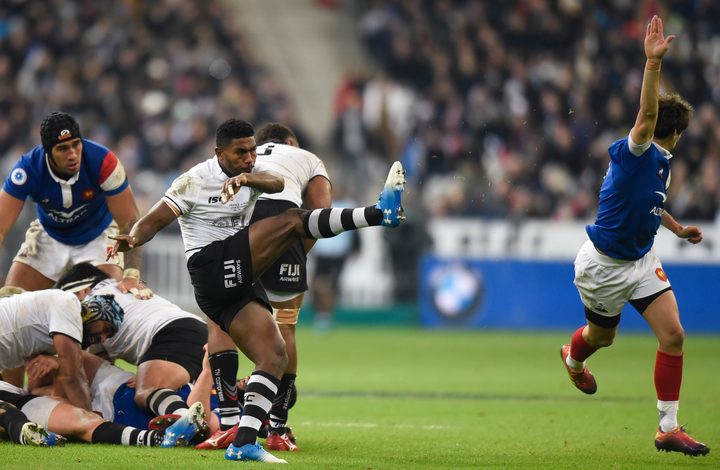 The final round of matches will be based on the final group standings, with all countries teams to face off in cross-over matches against the team with the equivalent placing in the opposite pool.

Head coach Vern Cotter is due to announce his first national squad in the coming weeks with the Flying Fijians tentatively scheduled to assemble in France on 25 October.