Papua New Guinea has reported another case of Covid-19, increasing its total positive confirmed cases to 504.

The new case comes from Western Province which now has a total of 185 confirmed cases.

The majority of the cases were employees of Ok Tedi Mining Ltd in the province's north.

Announcing the update, the Pandemic Response Controller, David Manning, reiterated his call for more testing to be done throughout the country.

He said his office's daily tracking of provinces showed that only 14 provinces had sent latest samples.

Manning said they needed to have all provinces sending samples to be able to know the extent of Covid-19 in the country.

There are 20 provinces in PNG, plus the National Capital District and the autonomous region of Bougainville.

According to Manning, some provinces had sent less than 10 samples since the outbreak started in March.

So far at least one case of the coronavirus had been confirmed in 13 PNG provinces or regions.

Most were in the National Capital District, which had confirmed 293 cases. 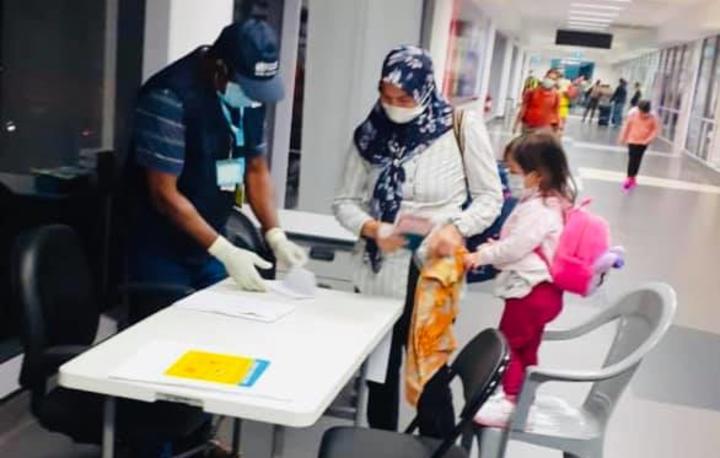