The niggles never truly go away but Fijian winger Patrick Osborne is confident his legs still have a few miles left in them yet.

The former Canterbury, Chiefs and Highlanders flyer will line up for Waikato in this year's Mitre 10 Cup provincial competition after recovering from a knee operation during the Covid-19 lockdown. 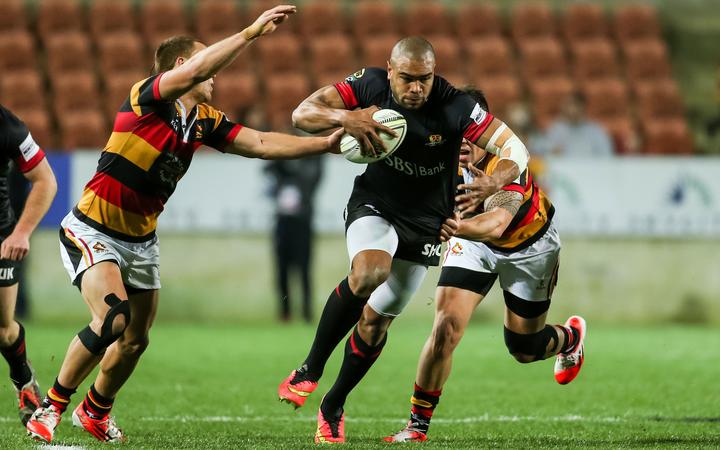 The Suva-born flyer began the year on the other side of the world but is happy to be back in New Zealand after a frustrating time with injuries.

"I was in England with Leicester. My knee didn't quite agree with the weather and got back just in time to get surgery and then lockdown happened."

After completing his rehab in Christchurch, Osborne turned out for his old club side, Canterbury University, before Waikato came calling. A five time provincial champion with Canterbury, he's looking forward to testing himself in a new environment.

"I'm looking to be a leader, because of my experience and stuff, to the young boys, we have quite a young squad," he said. "Also it's a good chance to see where I'm at. With the Mitre 10 being filled with All Blacks it's a good level to play at and just take it game by game, week by week and see how the body holds up." 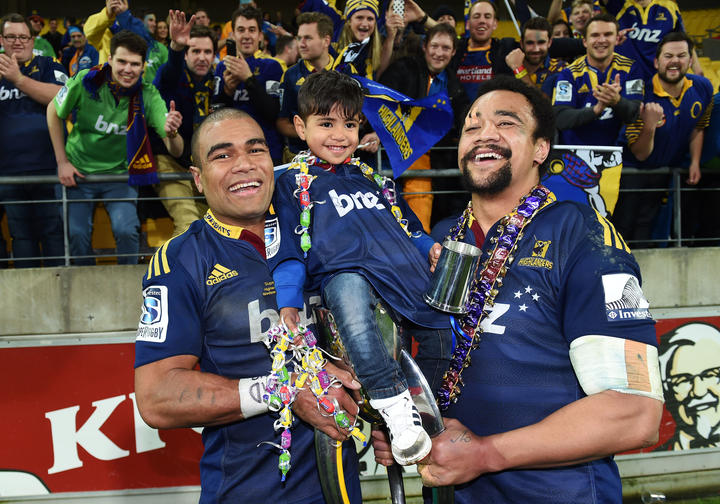 At 33, Osborne is something of an endangered species on the wing but says he feels good and will play anywhere the coach wants him to.

The addition of former All Blacks Liam Messam (36) and Adam Thompson (38) to the Mooloo squad, he said, also means he's avoided the friendly ribbing from his younger teammates.

"It was a relief to have Liam and Adam in the team because I'm not the oldest. It was good to have somebody else the boys have to look up to (laughing)."

Waikato is pleased to announce that Patrick Osborne and Adam Thomson have signed with the province for the 2020 @Mitre10Cup season.

The pandemic-induced availability of the All Blacks for at least the initial rounds of the Mitre 10 Cup has also breathed new life into the New Zealand provincial competition, which is increasingly overshadowed by Super Rugby.

Anton Lienert-Brown and Damian McKenzie are set to don the red, yellow and black on Saturday afternoon for Waikato's season opener against Wellington at FMG Stadium in Hamilton, with Asafo Aumua, Ardie Savea and TJ Perenara expected to line-up for the visitors. 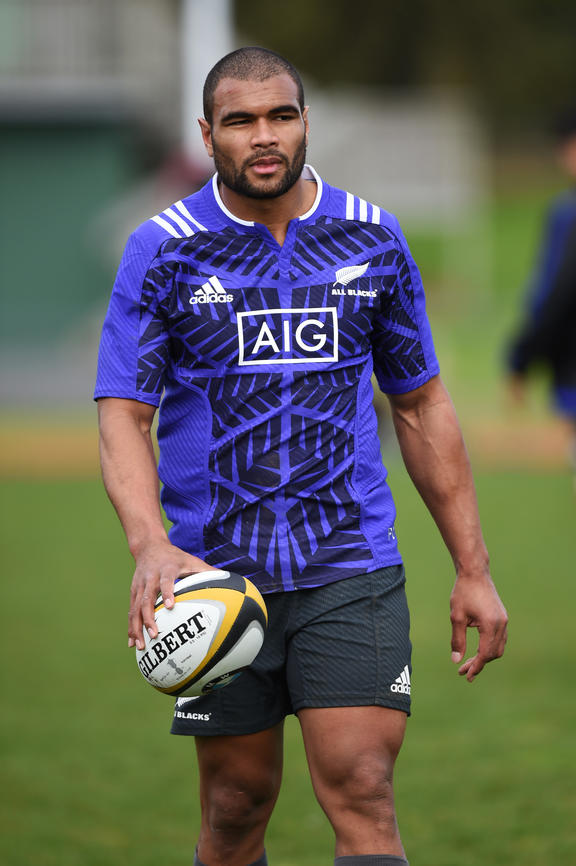 Patrick Osborne was named in two All Blacks training squads but ended up playing 12 tests for Fiji. Photo: PHOTOSPORT

"That's been the talk and I'm just excited to actually have a full-strength squad for us and going against other All Blacks and ex All Blacks as well, with Julian [Savea] and the other boys coming in," enthused the two time Super Rugby champion.

"I'm just excited to play and get it started."

Osborne made his test debut for Fiji in 2016 but, despite featuring in six tests last year, he missed out on selection for the World Cup in Japan.

His last appearance was in the Flying Fijians impressive win over the Barbarians at Twickenham in November and, despite suggestions Fiji could feature in an eight-team tournament in the Northern Hemisphere, Osborne said that was probably his international swansong.