Samoa and Tonga are in talks to play their Women's Rugby World Cup qualifying match in New Zealand later this year.

Tonga defeated Papua New Guinea in March to set up a showdown against the Manusina for a berth in the final World Cup repechage tournament. 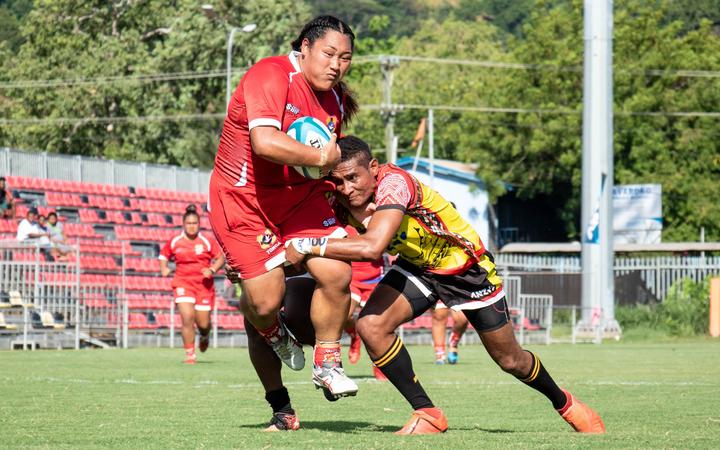 The match was meant to take place in Apia in April but was postponed indefinitely because of the Covid-19 pandemic.

With global borders still shut, the teams were discussing the prospect of playing the game in Auckland in November, with both squads to be selected from players already based in New Zealand.

"Now that most of the players have had some game time under their belt with playing in their club season now we can actually specifically talk about ok this is what's next, get your training up to scratch because this might be happening - and the might is probably the key word there because of all the changes.

"I think the main thing was just keeping them informed as to this is probably where we're heading to. It may or may not happen but just be prepared in case it may go ahead." 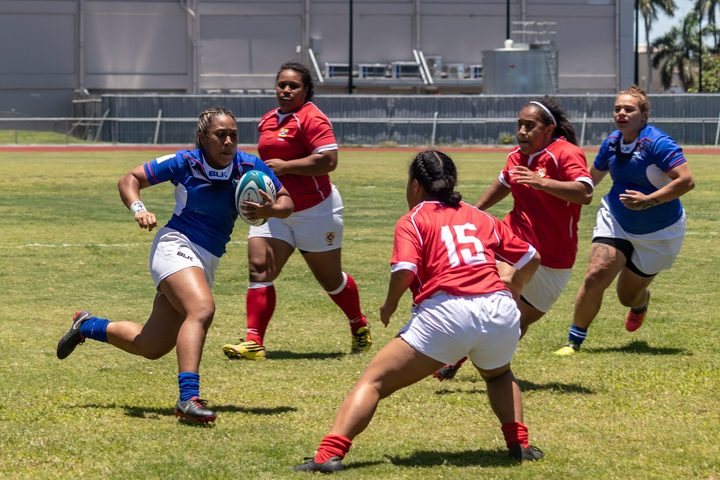 Samoa and Tonga are vying for a spot in the Rugby World Cup repechage tournament. Photo: Oceania Rugby

The former Manusina captain said 70 percent of the current Manusina squad were already based in New Zealand, along with the coaching staff, so it would not cause much disruption to their preparations.

"It does give the opportunity for New Zealand resident players to see Manusina as an option as a pathway to play international rugby." said Ta'ala-Timaloa.

"It has been very difficult in the past because we are up against the black jersey as well so in that respect that it is actually probably a positive for us." 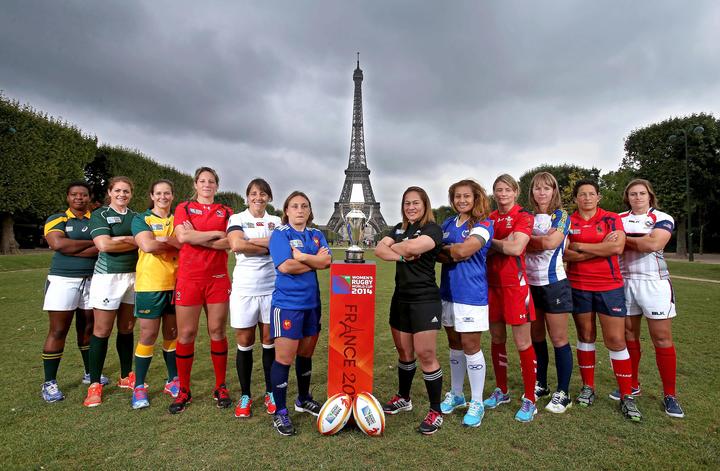 Samoa were denied the chance to even qualify for the last World Rugby World Cup because they did not have a local women's competition active at the time.

The Samoa Rugby Union's General Manager of High Performance, Seumanu Douglas Ngau Chun, said with next year's tournament taking place in New Zealand they were desperate to return to the top table.

"I think as a nation we can't afford not to be there, given that the World Cup is closer to us, so it's our ultimate priority now for our Manusina to be

fully prepared for the qualifier and hopefully the repechage and the Rugby World Cup." 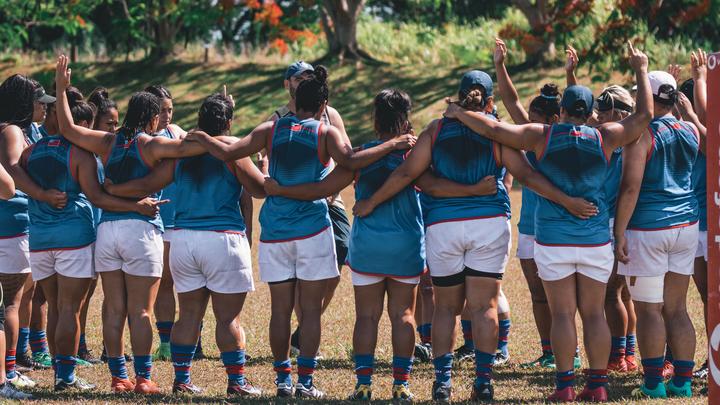 The Manusina team huddle up during training. Photo: Oceania Rugby

The Tonga women's team had to withdraw from the Oceania Rugby Championship in November over measles concerns but were thrown a World Cup lifeline after World Rugby agreed to a revised qualification process.

Samoa were outclassed by Fiji in the Oceania qualifying final and Seumanu said he believed the Manusina should have progressed directly to the World Cup repechage tournament.

"I think it's a pity that we have to go through that Tonga match, given it was Tonga's negligence that we had to [originally] host this game in April [because] they weren't able to participate in last year's Oceania but we will still go ahead with what's in front of us."

RNZ Pacific understands World Cup hosts New Zealand are also being considered as a host for the repechage tournament, which will see Samoa or Tonga take on the winner of a separate playoff between Kenya and Colombia, and the runners up from regional qualifying tournaments in Asia and Europe.

The 2021 World Cup is scheduled to kick off in September next year, with the Fijiana among nine countries to have already qualified.

Meanwhile half a dozen Samoan internationals will be in action today in the opening round of New Zealand's Farah Palmer Cup women's competition, which is kicking off following the launch of women in right month.