There have been disputes in north Bougainville over some of the procedures for the election vote count which is now underway. 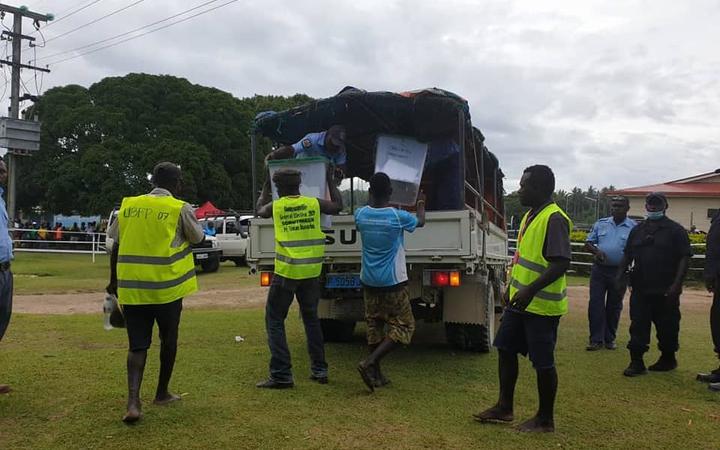 All the votes for the presidential election, for which there were 25 candidates, are being counted in Buka.

Sources in Buka say some candidates had objected to the way the votes were moved from their initial collection point, at the Buka police station, to the counting centres.

They had feared vote tampering would take place.

Earlier this week the Electoral Commissioner, George Manu, said misplaced ballot papers were being put into the correct boxes as part of the counting process.

During the election people had to cast a series of votes for president, for women's and former combatant's seats, and for the open seats.

Scrutineers, observer groups and the media had also been asked to attend the sorting at counting centres to ensure each step of the process was orderly, accurate and transparent.

The outgoing president, John Momis, called for people to be calm and to remember the ultimate goal for which Bougainvilleans had been fighting for many years - independence.

Momis told New Dawn FM everyone must continue to respect the rule of law and allow the process to come to a good ending. 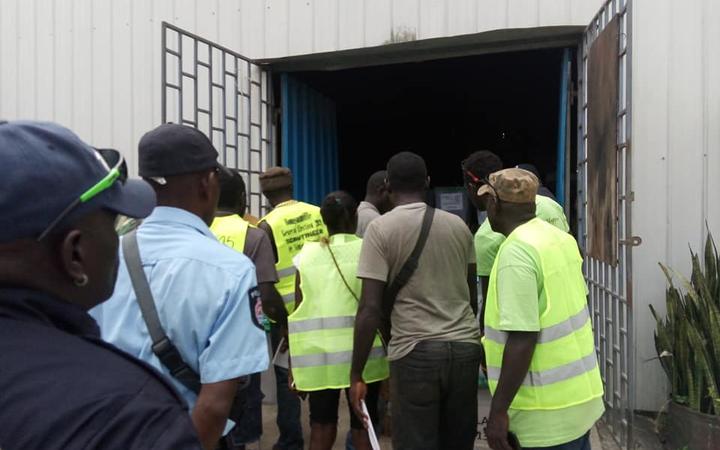