Ten people from Bougainville are still missing at sea with searches including an aerial operation failing to find them. 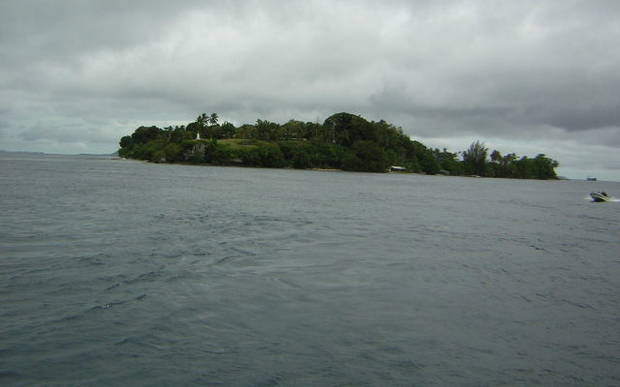 The Bougainville Disaster Office said 12 Passengers were on a 23-foot vessel which left Nissan Island last Wednesday for Buka.

Aboard was a pregnant mother and her mother, a 14 year old girl and nine men, with five live pigs and other cargo.

Dawn FM reported the boat was hit by three big waves, when the first one hit the boat all pigs fell off, the second and third capsized the boat leaving the occupants swimming for their lives.

Two people floated on an empty container to shore and raised the alarm.

The Bougainville Disaster office is continuing the search towards Kavieng.