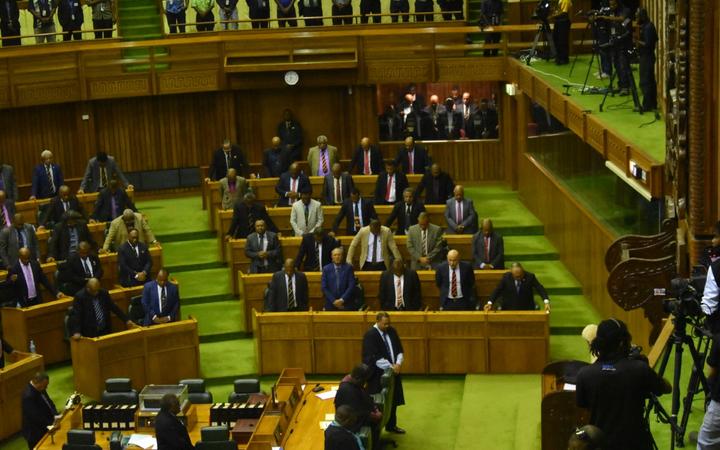 The Post Courier reported Lagaip-Porgera MP Tomait Kapili telling parliament the companies had schemes to present themselves as loss making when in reality profits were being made.

Kapili singled out mining companies and accused them of keeping their books overseas, denying government agencies the information they needed.

Those agencies, namely: PNG Customs, the Bank of PNG and the Internal Revenue Commission, were also targeted by Kapili during his parliamentary tirade.

Not only are they not working hard enough to collect taxes but they are not rigorously applying PNG tax law, the MP said.

PNG is poor because its revenue collection agencies are failing the nation, he said.