Tonga has been without any domestic air services for the last four months due to the demise of carrier Real Tonga. 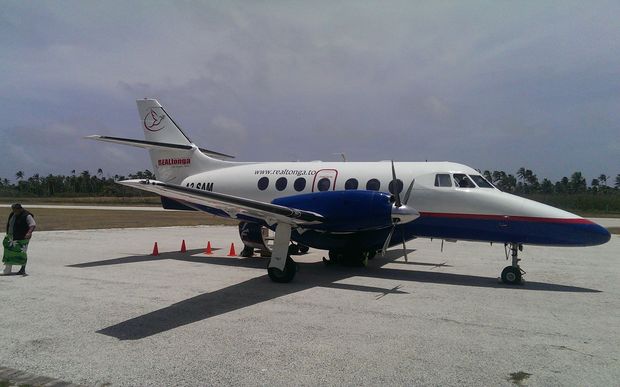 There was the potential for it to be remedied by government-owned start-up Lulutai Airlines on 19 September, but this was not certain due to licence issues.

Lulutai took over the leases for Real Tonga's 25-seat Saab 340 and 12-seat Y12 aircraft but the old carrier still held the licences issued by the Pacific Aviation Safety Office for them.

Real Tonga's owner Tevita Palu told Matangi Tonga he had sought to establish a maintenance partnership with the new state airline but had received no response.

Echoing this, Lulutai's management said it had tried to meet with Palu but also claimed to have had no response.

Real Tonga had been the country's sole domestic carrier since 2013 but experienced financial shortfalls in December which had been compounded by Covid-19.

Expensive repairs of the Saab aircraft also had to be carried out as a result of a bird strike in Vava'u in May.

Following $US500,000 repairs paid for by Real Tonga the aircraft's owner cancelled the lease and later reassigned it to Lulutai.

The Y12 aircraft is owned by the Tonga government and was a gift from China.