Despite widespread public opposition the Solomon Islands government has approved the first repatriation flight to China next week. 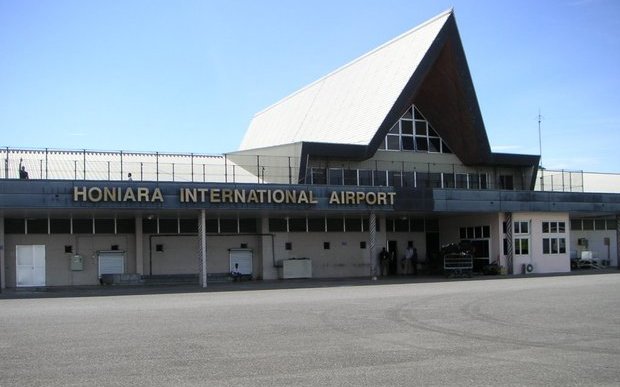 Solomons Business Magazine reported a statement from the government on Thursday night confirmed the move.

"The flight to Guangzhou will be on 1 September 2020, whilst the first two flights to Manila are scheduled for 15th and 18th September 2020 respectively, with the date of the 3rd flight to be confirmed," the statement said.

It said cabinet has approved repatriation flights to Guangzhou in China and Manila in the Philippines.

Solomon Islands had students in both countries who had been trying to get home since March.

The public criticism of the proposed flights stemmed from the fact that both China and the Philippines had Covid-19 cases but Solomon Islands did not.

It was further aggravated by reports the government intended to bring in Chinese workers to start construction on sporting venues for the 2023 Pacific Games which Solomon Islands was set to host.

But the government said the decision to continue with the flights was made after careful consideration of the Covid-19 statuses of both countries and the risks involved.

The statement said only passengers who could show proof of two negative test results for the coronavirus within a 14 day period would be allowed to board the flights.

Next month Solomon Islanders in Australia will be able to renew their passports through the consular office in Brisbane.

The Ministry of Foreign Affairs and External Trade said two immigration officials had been sent to set up the Mobile Enrolment Unit.

The unit would take an applicant's details and documents and send them to Honiara for approval and printing of passports which would then be sent back to Brisbane for collection.

Up until now, Solomon Islanders had to renew their passports in Honiara.