Guam's Governor has extended her lock-down order for another week and cancelled primary elections as the US territory continues to see a spike in Covid-19 cases. 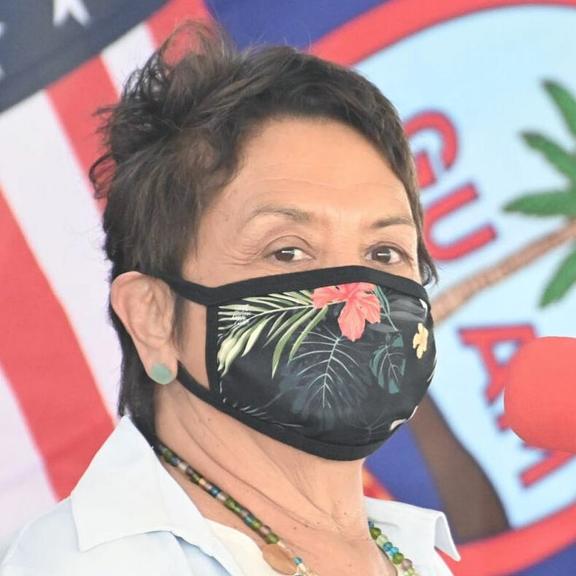 A record number of cases exceeding 300 have been recorded over the past three days with the total count by the end of Friday reaching 1287, including 10 fatalities after the death of a 96 year old woman on Thursday.

"Everyone is directed to continue to stay at home with limited exceptions, to include obtaining food and household necessities; going to and from work at critical business; seeking medical care; caring for dependants; caring for a vulnerable person at another location; or exercise."

Guerrero said banks and financial institutions could operate as well as construction, car mechanics and realtors.

Churches were also allowed to hold services in their carparks but congregation members would need to remain in their cars or socially distanced.

On Thursday lawmakers backed the cancellation of Saturday's party primaries after the Election Commission said it wasn't confident it could conduct a safe vote.

All candidates would advance to the 3 November general election.

Governor Guerrero said the people of Guam lived in freedom but also had a responsibility to fight Covid-19.

She said people would continue to live in a free society but they needed to play their part in following health advice.

"We have rights, but we also have responsibilities.

"Every time we wilfully violate a public health order. Everytime we refuse to wear a mask. Everytime we downplay the danger of Covid-19, we dishonour and disrespect those who sacrifice for us everyday.

The governor said the Guam spirit was about "we and not me".