The mayor of Rota in the Northern Marianas, Efraim Atalig and his wife Evelyn, have been acquitted in a two-year long corruption case. 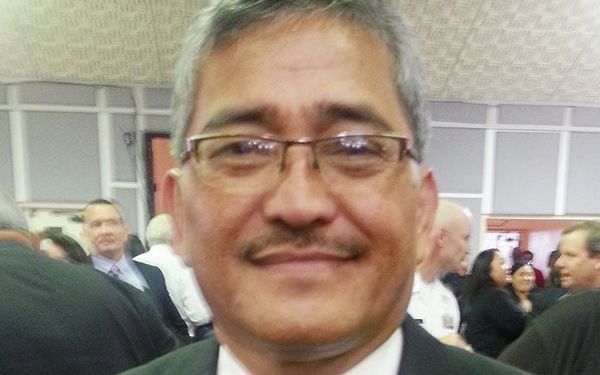 The Ataligs were found not guilty of all counts against them, one count of conspiracy to commit wire fraud, wire fraud, and two counts of false statements.

The prosecution alleged the Ataligs went on a series of CNMI-funded trips in 2018 in which their primary, if not only, purpose was personal and not official.

The prosecution cited eight such trips taken by the Ataligs in 2018 - to Guam, Palau, the US mainland, South Korea and Saipan.

An earlier charge against the Ataligs of theft from a programme receiving federal funds was also dismissed.