Auckland-based Fijian doctor Api Talemaitoga has been made a member of New Zealand's Covid-19 Surveillance and Testing Strategy Group.

The doctor, who's the chair of the Pacific chapter at New Zealand's College of General Practitioners, had previously called for the group to include a Pacific voice. 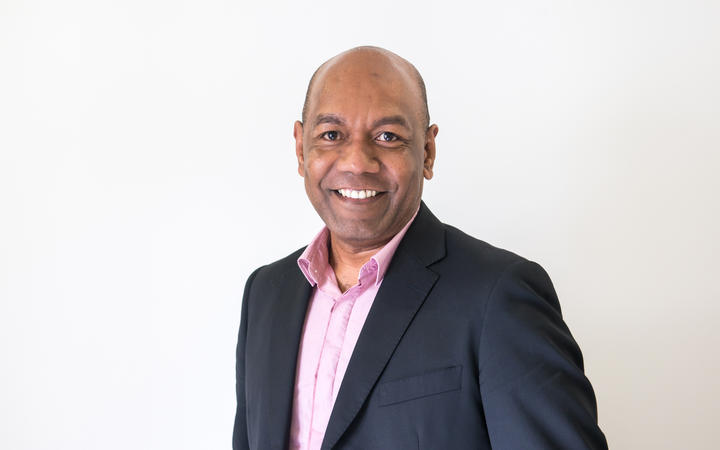 The group was created following the second wave of Covid-19 infections in Auckland.

Pacific people comprise around three quarters of the cases included in the Auckland cluster so far.

He previously said Pacific leadership was needed to signal that the Pacific community was valued and to bring it together against the coronavirus.

This week Chris Hipkins said Māori and Pacific communities had been deeply involved in the planning of a testing blitz set in Auckland.

"We've been working Māori and Pacific health providers so they are very extensively involved in this.

"There has been a lot of consultation with Māori and Pacific communities, information is being made available in a variety of different languages for example, including Pacific languages, so we are working very closely with those communities."