The police in Solomon Islands say two tribes have agreed not to escalate a long standing land dispute. 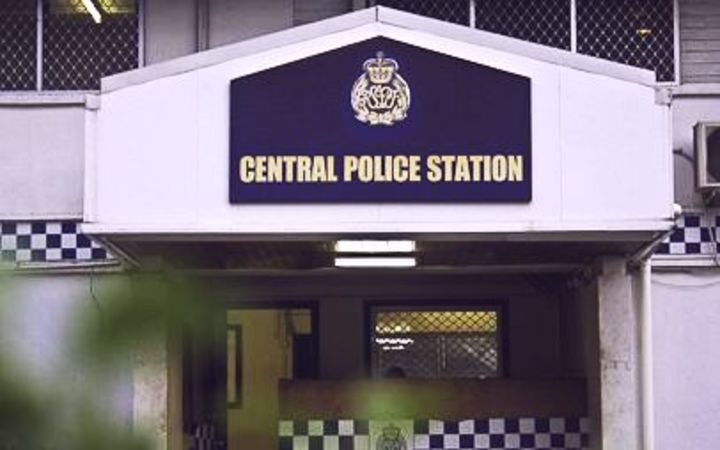 The dispute at East Kwaio in Malaita province has led to properties on both sides being damaged.

Foufaka said it was unlikely either tribe had legal documents to prove ownership of the disputed land or its boundary.

But he said both tribes agreed to refer the matter to the Kwaio Council of Chiefs to resolve.

"The two parties accepted the custom settlement with presentations of shell money and cash.

"They assured police that they would refrain from retaliation and any further escalation of the dispute. Both parties assured police they will respect advice from police and allow the legal land process take its course," Foufaka said.

The commander thanked the people of Sinaragu and both tribes for their cooperation.