A Hawai'i Pacific professional rugby franchise has stirred up a storm by using Rarotonga's unique depiction of Tangaroa for its commercial branding. 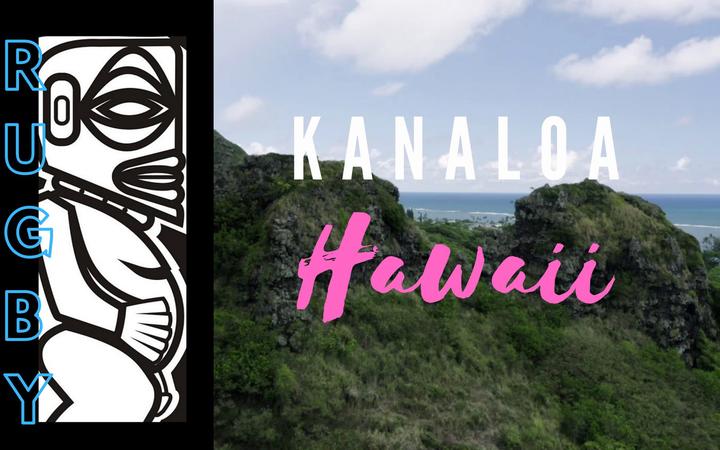 The new Kanaloa Hawai'i Rugby team management said it didn't believe it needed to ask permission to use Rarotonga's distinctive Tangaroa in its branding.

Chief executive Tracy Atiga first said Cook Islanders could not claim ownership of an atua who was an ancestor of all Polynesians. But, after an outcry, Atiga issued an apology through the Cook Islands News. She acknowledged the depiction was unique and meaningful to the people of Rarotonga.

It came as Cook Islanders threatened the rugby franchise with a legal challenge, through the World Intellectual Property Organisation. The team branding was decried as "disrespectful and culturally insensitive".

At his studio, Rarotonga's master carver Mike Tavioni, who has published a book on the island's traditional imagery, said the issue highlighted the need for a local organisation charged with protecting Cook Islands Māori knowledge.

"My message to them is, I'm proud you've chosen a Rarotonga image because we all share the same demi-god, Tangaroa. I wish you could have asked first. But our bloodlines should then give you permission to use it - when you ask, of course!"

She now admitted it was a mistake for her to use Rarotonga's Tangaroa without seeking permission. They would start afresh, she said, talking to Tavioni and other authorities, before creating a new Tangaroa image.