Two customs officers and their driver have been detained and isolated in Samoa after entering a Covid-19 quarantine facility. 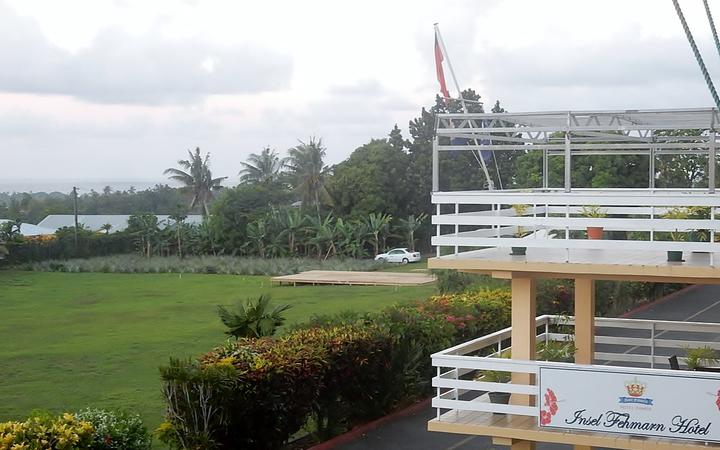 Security guards at the Insel Ferhman Hotel could not stop the men driving into a restricted area last week and then one of the officers entered the hotel lobby.

They were reportedly delivering letters.

The Customs Minister, Tialavea Tionisio Hunt, said the officers should have used their commonsense and stayed away from the hotel.

He said the three men could have avoided being placed in quarantine if they had listened to the security guards.