More than 22,000 Pacific people have tested for Covid-19 in recent weeks, as the community has rallied in the face of the latest surge of the coronavirus.

At a news conference for Pacific media on Friday, Prime Minister Jacinda Ardern and the director-general of health, Ashley Bloomfield, paid tribute to the community for the way it had responded to the call to get tested.

"That's a 23.2 percentage of testing for Pacific people and of course New Zealand's Pacific population is less than half that," Ardern said.

That could be seen in the long queues that had formed at testing centres right across Auckland's south in the past week, with queues that had stretched for kilometres down roads.

Ms Ardern and Dr Bloomfield also paid tribute to the family at the centre of the latest cluster, who had been subjected to some of the internet's worst vitriol since coming forward.

"Where would we be right now if that family hadn't done exactly the right thing and been tested," the prime minister said. "Had they not been tested in the way that they were, we would be dealing with a much larger outbreak than we have."

"They have potentially saved lives," she said. 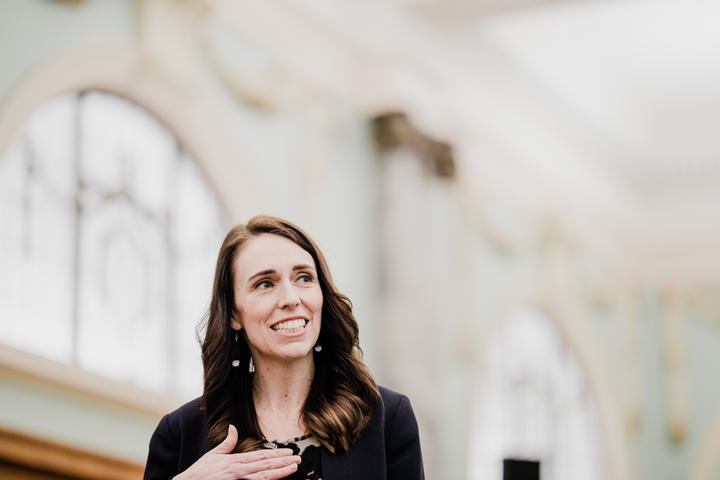 Bloomfield said he had been working closely with Pacific colleagues in District Health Boards, the Pacific team at the health ministry as well as agencies across Auckland.

"We want to reach into the Pacific community to ensure they have what they need," he said. "The response from Pacific people in general has been fantastic," he said.

Ardern said she had not been in contact with the family, but wanted to extend her gratitude to them, while also speaking out against vilifying comments and conspiracy theories that had emerged in the past week.

"People who say anything to vilify others who come forward for a test or who test positive, they're the problem and that's what I hope we all remember," Ardern said.

Komiti Pasefika, the Council of Trade Unions Pacific Island worker representative group, have said that there wear fears around getting a test, partly because of fears around immigration status or being exposed.

Ardern said there should be no barriers, and anyone with symptoms or concerns should get tested.

"Prior to this lockdown, the Pacific community had the highest rates of testing by ethnic population in the country," he said.

"I think this time around we've seen once again their willingness to really support the efforts." 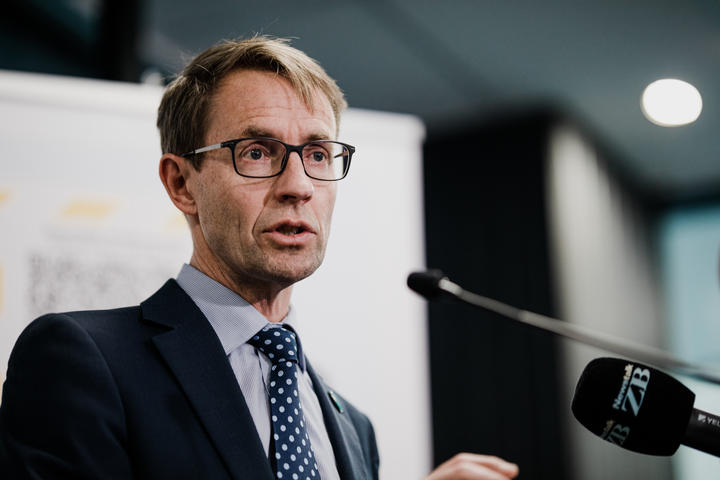 Meanwhile, Ardern said she did not want New Zealand to inadvertently be the source of an outbreak in the Pacific, drawing comparison to last year's deadly measles outbreak in Samoa.

"I also feel a responsibility for our Pacific neighbours in what we may inadvertently share with them and so measles was a huge lesson for all of us around the close connection between our communities and the responsibility to keep one another safe, so that's the lens I view our border restrictions," Ardern said.

"One of the basis in which we've made the decisions about opening up has been to be free from community transmission for 28 days, so we're not there at the moment and so therefore that will affect any border re-openings with realm countries."

Ardern said she was looking to speak to Cook Islands Prime Minister Henry Puna soon about what support could be offered to the realm countries, as a reopening doesn't appear to be on the near horizon.

"It's just simply whether or not we can both maintain Covid-free status when we open our borders."