The Bougainville election is close to finishing, more than a week ahead of schedule. 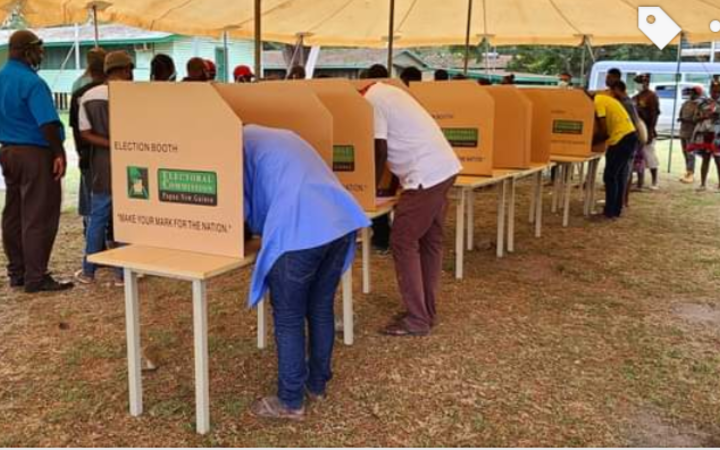 To cope with the impact of Covid-19 the normally two week poll was extended to three, finishing on 1 September, but the Electoral Commissioner said it was almost complete.

George Manu said three booths, in Arawa, Buin and Buka set up to cater for people voting outside their constituencies, remained open.

He said these booths could also cater for people who found their names had been left off the roll when they first tried to vote.

The commissioner pointed out there were also several polling stations that were continuing after their scheduled close because not everyone had had a chance to vote.

Manu said ballot boxes for those voting outside of Bougainville had been collected for delivery to Buka for the count, which is now likely to start earlier than 2 September, as had been arranged before the election.