Australia's Prime Minister Scott Morrison has promised to distribute a Covid-19 vaccine to the Pacific, if Australia develops a supply of working drugs. 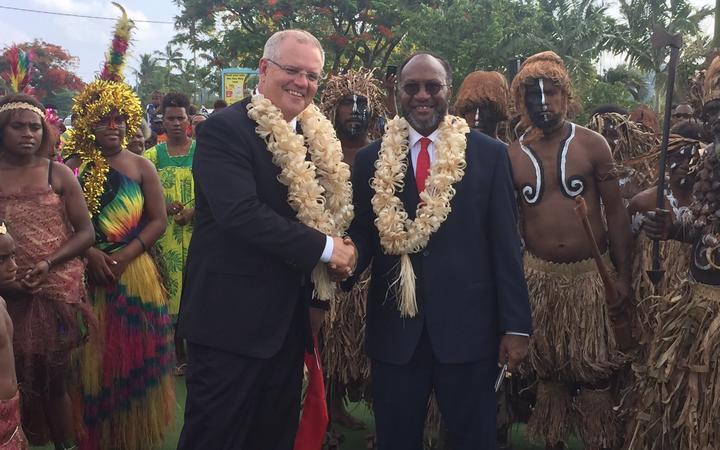 The ABC reported Canberra had struck a deal with UK-based drug company AstraZeneca to locally produce a vaccine, which is currently being trialled at Oxford University.

If the trials were successful, Morrison said Australia would use its aid program to send the vaccine to its "Pacific neighbours".

"We would be looking through our development assistance agreements to be able to be rolling this sort of support out certainly to our Pacific neighbours," he said.

"It's a partnership with our family in the Pacific, and the rest of the world looks on Australia as providing that support to developing countries in our own region