Twelve more cases of Covid-19 have been confirmed around a major copper and gold mine in Papua New Guinea in the last 24 hours. 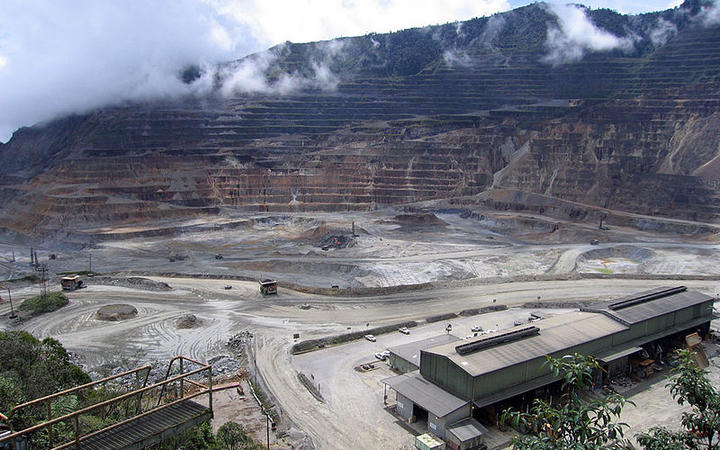 Operations at the Ok Tedi copper and gold mine in Western province have been suspended due to the local Covid-19 outbreak. Photo: Ok Tedi Mine CMCA Review

All of these new cases are from Ok Tedi Mining Limited's operations in Western Province and are all asymptomatic, bringing the total confirmed cases in the country to 359.

The new cases are reportedly being isolated with other positive cases.

The 12 cases raise the total confirmed cases of the virus in Western Province to 97.

According to figures from the National Pandemic Response Controller, half of PNG's 22 provinces have at least one confirmed cases.

While around 230 of PNG's cases were in the National Capital District, Western province had by far the second highest number.

Of the 359 cases that had tested positive, three had died, 196 had recovered and 159 were still active.

Meanwhile schools have been closed for two weeks in Milne Bay province after confirmation of Covid-19 there.

Earlier this week the first confirmed case of the virus was reported in Milne Bay.

Local health authorities have isolated the case and undertaken contact tracing to prevent further spread of the virus in the province. 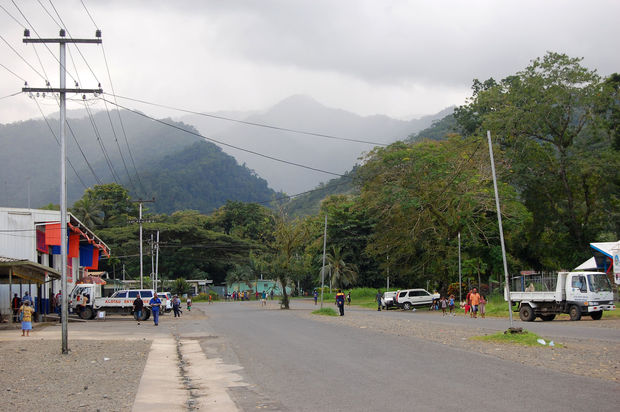 Domestic travel restrictions were introduced across PNG almost two weeks ago in a bid to prevent the spread of the virus.

No domestic flights are allowed except for cargo transportation.

Travel between provinces by road or sea is also restricted.

The Controller, Police Commissioner David Manning, said ongoing public health awareness nation-wide must be scaled up rapidly across the country with provinces taking the lead.

He reiterated the government's emphasis on the community taking ownership by ensuring people are adhering to the health protocols.

Manning also urged the public to avoid stigmatising and discriminating those with Covid-19.

"We need to educate the communities well, so they will not be fearful of Covid-19. They will instead support each other (when one is sick with it),'' said the controller.