Samoa's Director General of Health says the country remains free of Covid-19 so the public shouldn't believe rumours to the contrary.

Leausa Dr Take Naseri held his first Covid press conference since March yesterday and spent the time highlighting the government's work to prevent the virus from entering the country.

His comments came after public concern that a 27-year-old seasonal worker, who had returned from overseas, had died of Covid-19.

The worker had spent 14 days in quarantine and had earlier tested negative for the coronavirus.

Leausa said a post mortem would be done soon but it was likely the man had suffered from heart issues.

He said people needed to be sensible.

"The local community as I said, we are still Covid-free, I don't think anyone will respond. It has now become a stigmitised disease.

"People are now reacting to Covid unnecessarily, they panic."

Earlier Leausa said the postmortem was delayed by the search for a suitable forensic pathologist.

Meanwhile the director indicated Samoa was discussing with regional governments, the possibility of having a common Covid-19 tracing app.

Leausa said Samoa's government was not resting on its laurels.

He said it was preparing a burial site for a potential outbreak, looking at further border restrictions and discussing more amendments to the State of Emergency declaration.

He added that, in light of the latest outbreak in New Zealand, it had proposed the tracing app.

"Where we can trace, not just Samoa and New Zealand, Cook Islands, Tonga, Fiji, because there is a lot of traffic between there.

"If they come from New Zealand, they can tell us, this guy, you can contact [trace], he's in our system."

Leausa said while the government was preparing for a possible outbreak, there was still no need to panic. 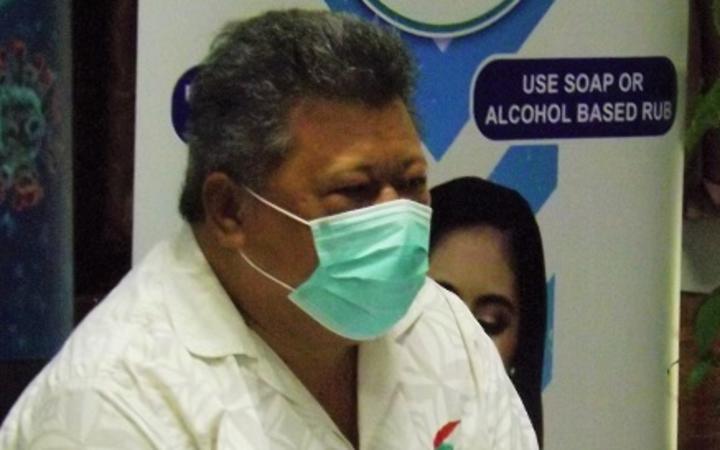