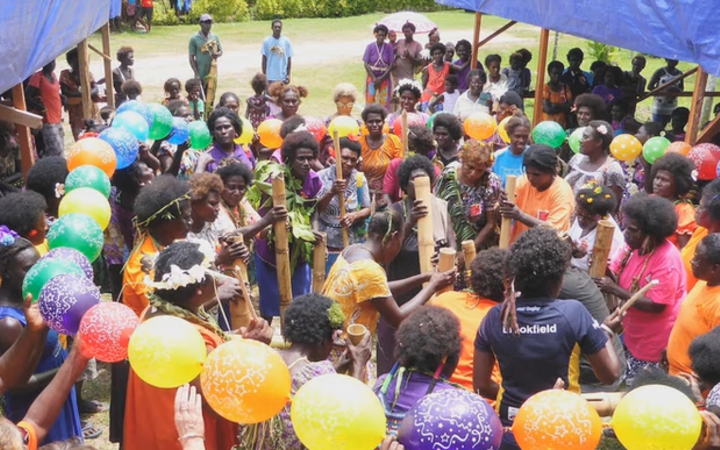 Sanguma is the Tok Pisin word for sorcery and the Catholic Church in PNG has stepped up its efforts in recent weeks to try and overcome it.

Bishop Donald Lippert told a recent online conference of church and government officials that the appalling rates of sanguma-related violence in Southern Highlands, if left unchecked, could have devastating consequences on PNG society.

Father Philip Gibbs stressed many people believed in sorcery as a way to cope with misfortune or loss.

He said while science could answer the 'How' question, sanguma dealt with the 'Why' question.

He said this was a difficulty not just faced in PNG but by all of humanity.

Taumpson, who is the government's Director of Policy Planning and Development, said belief in sorcery gave rise to a lot of invisible social problems, which created a vicious downward spiral in villages and communities.

The national co-ordinator for the Family and Sexual Violence Action Committee, Marcia Kalinoe, said relevant organisations were needed at the provincial level so they could reach out to communities.