Papua New Guinea's National Executive Council has approved a proposal to formally declare the country Christian under the Constitution. 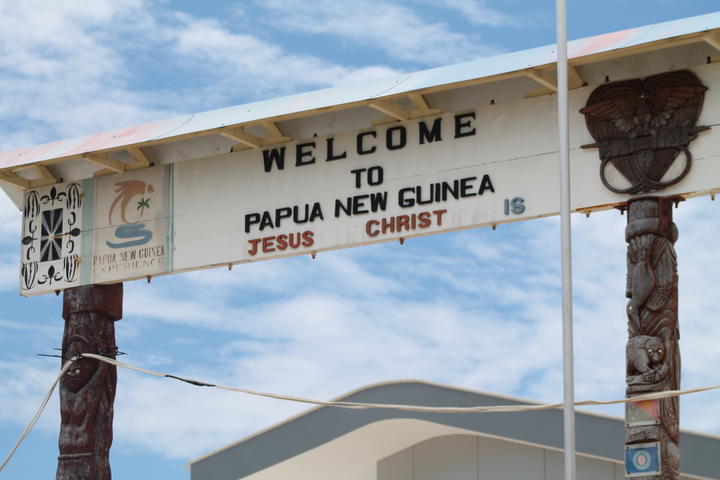 The Post Courier newspaper reported the preamble to the Constitution said PNG was founded on two basic principles - of cultural heritage and Christianity.

"Many who claim to be Christian integrate their Christian faith with some indigenous beliefs and practices," he said.

"The influence of the church has over the years transformed many societies across the country to the extent of replacing some of their cultural beliefs, while some have merged culture with religion.

Marape also said the churches provided 60 to 80 percent of social and welfare services in the country.

"Church networks are trusted by most people."

He said the proposal of declaring PNG a Christian country was justified by the overwhelming number of citizens following the religion and the influence it had on Papua New Guineans.

However he added that while the preamble starts with "noble traditions and the Christian principles", Section 45 of the Constitution recognised other religions as well.

"Every person is given the freedom of religion and to practice it as long as it does not interfere with the freedom of others, but this freedom is not complete freedom.

"It can be regulated or restricted by the government for purposes of defence, public safety, public order, welfare and public health as per section 38 (general qualifications and qualified rights) requirements."

He said therefore any amendment to declare PNG a Christian country would not have any major constitutional implications.