The United Kingdom government is projecting minimal impact from cuts to foreign aid on its development assistance in the Pacific.

Amid domestic challenges with Covid-19 and a shrinking economy, the UK has announced a 1.56 billion US dollar cut in overseas aid. 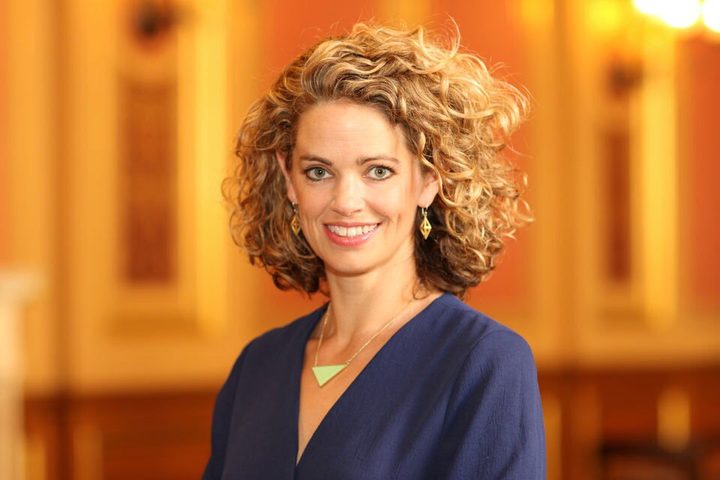 The British High Commissioner to New Zealand and the Governor of Pitcairn Island, Laura Clarke, said the UK would still provide 0.7 percent of its GDP to overseas aid.

However with the economic contraction, the proportion amounts to less, so the government is looking at reducing some aid.

But in an interview with RNZ Pacific, Clarke indicated it wouldn't greatly affect the UK's programme in the Pacific where much of its aid is already committed.

"We put a lot of money in through multi-laterals, whether it's climate finance or the World Bank or UNICEF, but we've also tactical bilateral support as well, whether in the wake of (Cyclone) Harold or as the result of the measles epidemic in Samoa. So we're really committed to the region."

Clarke also indicated the UK was working to ensure any potential vaccines for Covid-19 were available to Pacific Island countries.

The UK recently hosted a global vaccine summit where multi-lateral efforts to help the global community on this front were pledged.

The High Commissioner said the UK was contributing significantly to vaccine development and vaccine diplomacy.

"And of course that will also go to the Pacific to support, as and when a vaccine is developed, but also with other immunisations, so that we're protecting health in vulnerable countries. More generally not just focussed on Covid."

She also said the UK was also boosting its efforts in science communication, particularly around countering the disinformation put out by anti-vaxxers.

"We've got a big strand of work, looking at vaccine disinformation, which is really important: how you get the messaging right, how you get people on board, and don't let the anti-vaxxers dominate the discourse.

"That is really important, both in terms of how we communicate the science, how we reach out to communities, but also how you tackle that disinformation on the various social media."

Meanwhile, climate change action remained a central plank of the UK's assistance to the region.

"As we look to our presidency of COP, of the UN climate change conference in Glasgow next year, those diplomatic efforts around climate change are even more important, and the Pacific is of course, absolutely on the frontline of those climate change impacts," Clarke said.

"So we see both our preparations for COP and ensuring that there's really high ambition for that, combined with this need to build back better from Covid, as a really key priority because as we're all investing in the recovery of our economies, we want to make sure that we're putting our economies on clean, low carbon trajectories rather than just trying to build back what we had before."