A request to extend the timeline for consultation on three controversial bills is expected to be submitted to Samoa's Parliament today. 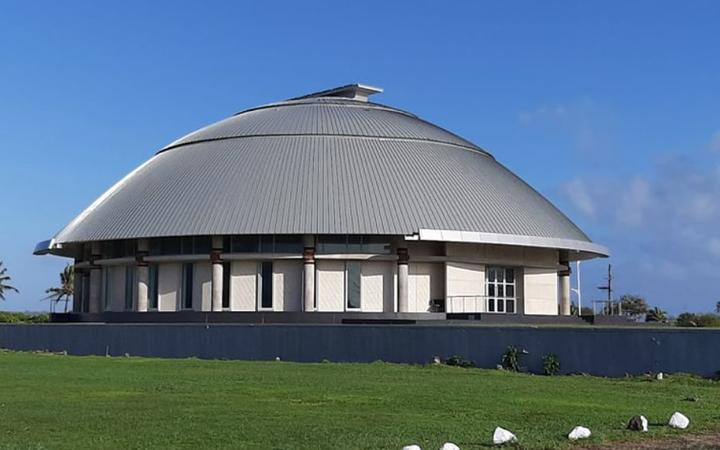 Included in the Bills is the creation of the Land and Titles Court as a separate entity with its own administration and Court of Appeal.

The Clerk of the House, Tiatia Graeme Tualaulelei, told TV1 Samoa that three months after the House directed the committee to take the bills out for village consultations, there are still nine more electoral districts to visit.

He says the committee will also need time to write their report on the consultations.

The report will advise Parliament of any suggested amendments to the three Bills.