Journalists in Tonga are angry at new regulations they say clamp down on media freedom. 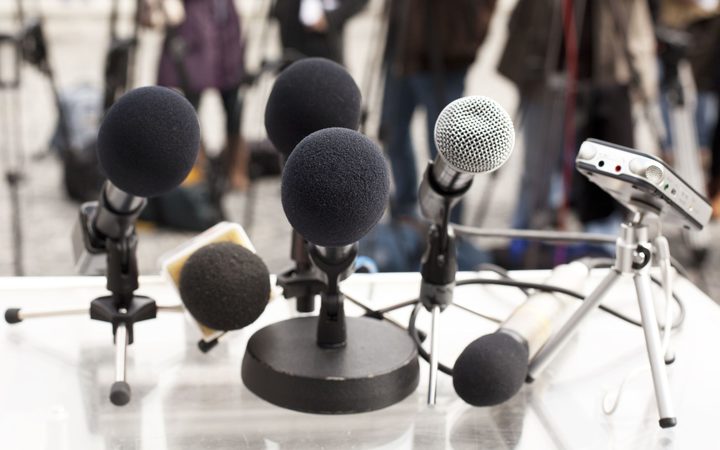 The Ministry of Communication passed eight regulations in May, without seeking input from the Media Association of Tonga or others in the sector.

Media professionals have only now become aware of the law changes.

RNZ Pacific Correspondent, Kalafi Moala, said the regulations included a $TP2,000 penalty for publishing or broadcasting sensitive information, without defining this any further.

He said the government seemed set against criticism or questioning of its activities.

"They are not happy about anybody raising any critical issues about them. So instead of trying to legislate against it they just issue these kinds of regulations," Moala said. 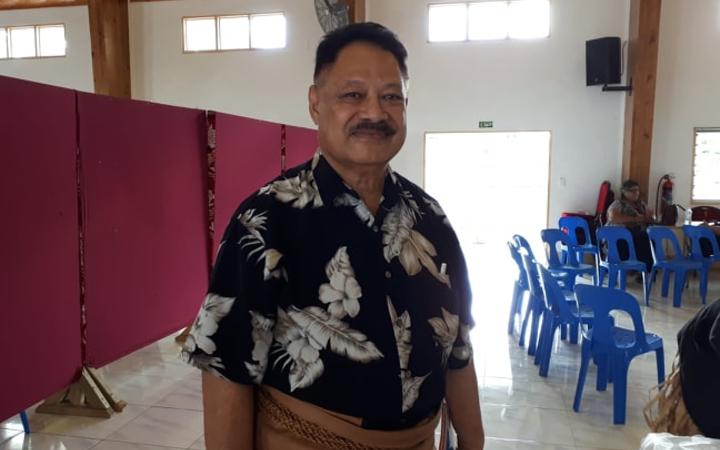 Pesi Fonua, whose Matangi Tonga website is a key local media entity, said media freedom had been enshrined in Tonga since 1875.

Fonua pointed out the government announced the law changes without them being debated in parliament.

"There is no reason why, why you had to do this, right?

"We are not in a state of war or anything like that that you had to bring in such a heavy regulation against people for speaking out - nothing, and you wonder why, why are you doing this?" Fonua asked.

He said the regulations all involved instant fines, like traffic offences, and if media organisations were to challenge these fines they would face significant costs. 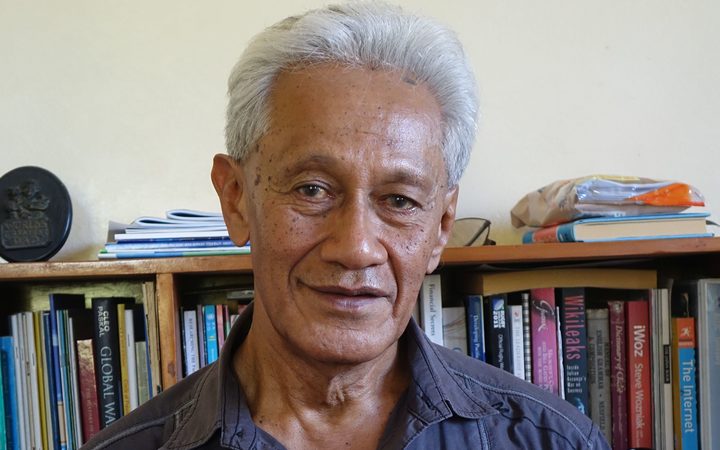