Papua New Guinea has reported another 52 cases of Covid-19 since Thursday, taking its total to 323. 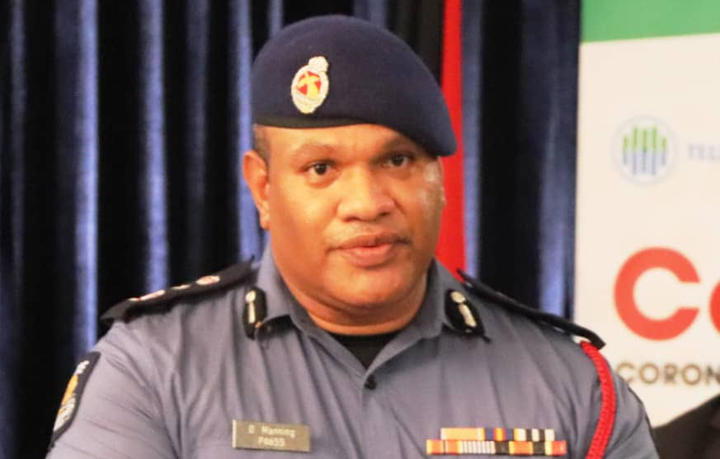 The government said 38 of the latest cases were in Western Province and 15 in the National Capital District (NCD).

Pandemic Response Controller David Manning said the new cases were linked to community transmission in the NCD and a cluster of cases at the Ok Tedi mine.

He said laboratories in Port Moresby and Brisbane had completed over 400 tests bringing PNG's total to 13,361.

The Brisbane lab is testing samples from Western Province, funded by Ok Tedi.

Currently there are 16 patients at the Rita Flynn Isolation Centre in Port Moresby where the General Hospital is caring for five infected people, including one severe case on a ventilator.

"PNG to date has 110 recoveries and 213 active cases that are currently being isolated and monitored," Manning said. 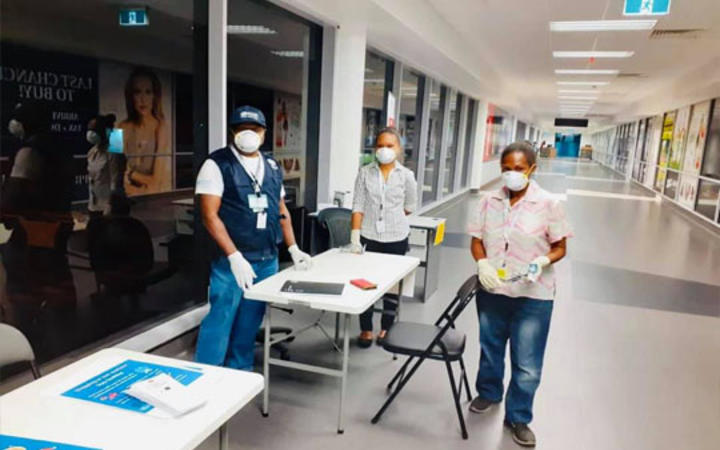