The Chinese government is planning to establish relationships between provinces in Solomon Islands and China. 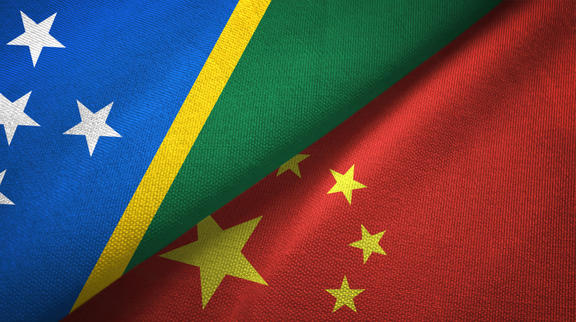 Chinese diplomat Ming Yao says the goal of the provincial sister relationships will be to share ideas so Solomon Islands can develop itself.

Mr Ming said once the Chinese Embassy is fully established, Chinese provinces will reach out to those in the Solomons.

He said the relationships would be similar to the one between Guadalcanal and Guandong, now 10 years old.

Western province is next, which will be paired with Fujian, the diplomat said.

Malaita Province, however, which was against the China switch, said it wouldn't allow Chinese investment.

And last year, Central Province was ordered to terminate a five year development lease for an island it signed with a Chinese corporation.

It was rumoured the lease could lead to the creation of a Chinese deep water port in the Pacific.