Authorities in French Polynesia now say 71 people have contracted Covid-19 over the past four days. 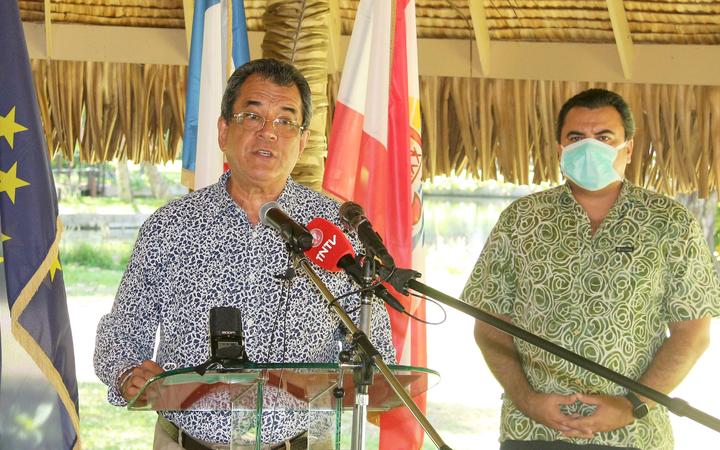 The tally increased by 21 over the past 24 hours.

Despite the surge in the number of cases, both the French Polynesian president Edouard Fritch and the French High Commissioner Dominique Sorain ruled out a new lockdown.

Schools are reopening this week despite concern by some unions.

However discos and nightclubs will now have to be shut and meetings of more than 50 people will need to get official approval.

Masks are also to be worn in shops.

Mr Fritch said the spread of the virus was due to poor discipline and irresponsible behaviour.

The main infection cluster resulted from a restaurant party at the end of July.