Papua New Guinea cricketers are setting their sights on back to back world cup appearances after confirmation next year's Men's T20 World Cup will take place in India. 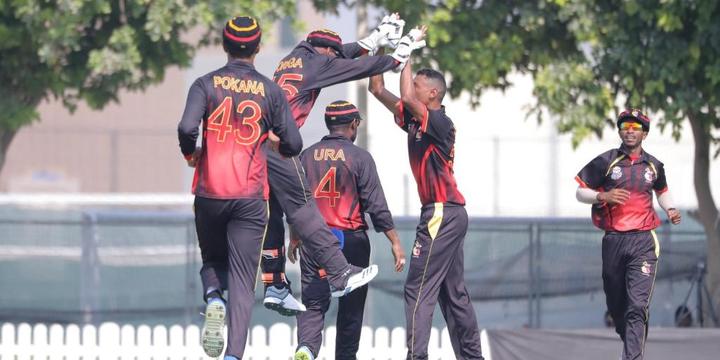 The tournament was originally set to take place in Australia from October but was postponed by 12 months because of Covid-19.

With India due to hold the following World Cup in 2021, the ICC confirmed next year's event will remain on the subcontinent, with Australia to host the 2022 tournament.

Barramundis head coach Joe Dawes spent over two and a half years as bowling coach for the Indian national team and Cricket PNG CEO Greg Campbell said his inside knowledge will be important.

"He knows a lot of the places and the players...so we will look at going early like everyone will into India to get used to the conditions. It will be different to what the boys have faced but very much looking forward to it mate, it's going to be so exciting," he said. 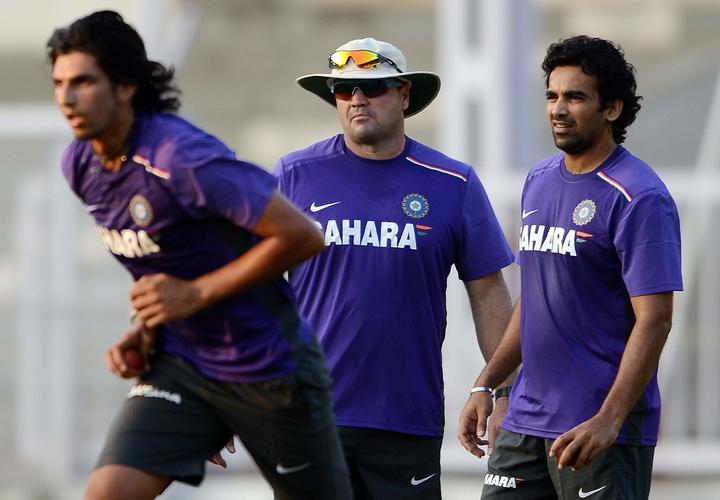 Greg Campbell said the Barramundis had been looking forward to making their world cup debut in Australia, where the team are regular visitors.

"There was a little bit of disappointment for people that it wasn't going to be in Australia but we've got an opportunity to make another one two years in a row so they're working flat out and they're very excited about what's going on, so hopefully we can make the 2022 one."

"...It would be great for the PNG people to have a go at the World Cup in Australia, which they can get to a lot easier than India, but India is going to be so exciting for the boys to get there and play in that world cup."

The draw for next year's T20 World Cup remains the same, with the Barramundis to face Oman, Sri Lanka and Ireland in the preliminary stage.

The 2021 World Cup in India was originally set to be expanded to 16 teams, which would have boosted PNG's hopes of competing in back to back global tournaments.

But Greg Campbell understands the format will remain the same and has asked the ICC for clarification.