Just two candidates will stand in the Samoan by-election for the Gagaifomauga number three constituency. 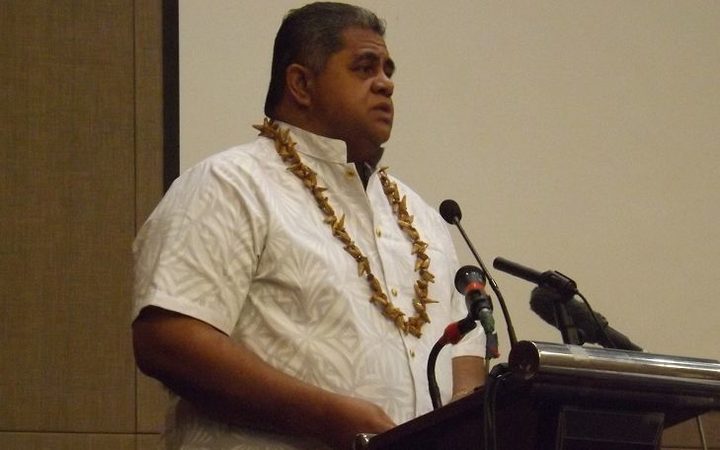 They include the former speaker and government minister, Laauli Leuatea Polataivao Schmidt, who triggered the by-election by resigning from parliament.

This followed a report from Parliament's ethics committee which found he'd attempted to mislead the house.

Laauli will stand for the new party he established, Faatuatua Samoa ua Tasi or FAST.

The other candidate is Faaulusau Simi Laulua, who will be running as an independent.

The by-election will be held on the 28th of August.