The Noble's Seat for the Niuas in Tonga's Parliament has been declared vacant and a by-election is to be arranged. 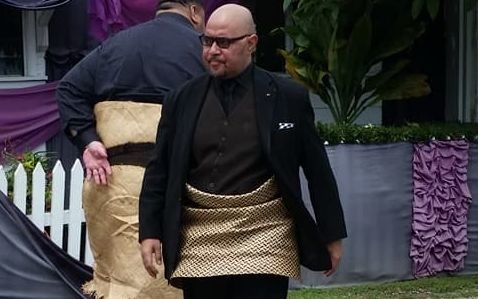 The Speaker of the House, Lord Fakafanua, made the announcement over the weekend, citing the absence from parliament of MP Lord Fusitu'a for over a year.

Fakafanua said the law dictated that a MP not be absent for more than a year and Fusitu'a had not attended meetings in the Assembly since 5 August 2019.

Fusitu'a was understood to have been undergoing medical attention for an extended period of time.

In a statement, the Legislative Assembly said it recognised and appreciated his valuable contribution since he was first elected as a Nobles' Representative in 2014.

Fusitu'a's seat is one of nine set aside and voted for by the 33 hereditary nobles.

It covers the far north islands of Niuatoputapu and and Niuafo'ou.