Guam's governor has ordered all bars in the territory to close for at least two weeks, as the number of Covid-19 cases continues to rise. 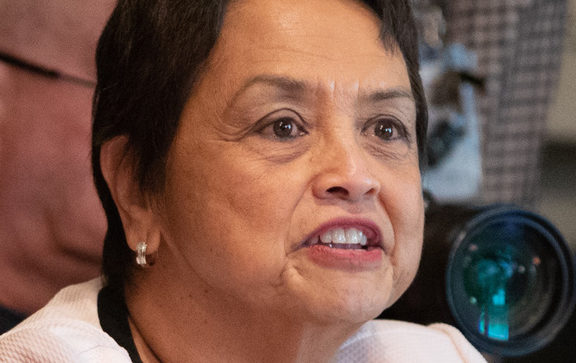 The number of people allowed at social gatherings has also been halved, from 50 down to 25.

Guam has been the worst-hit Pacific island by the pandemic, with more than 1,300 cases and six deaths since March.

But the outbreak appeared to have been contained until a month ago, when the number of new cases started to rise again.

52 cases of coronavirus have been confirmed on the island this week, a surge that forced Lou Leon Guerrero to reverse the government's easing of lockdown measures.

However, public schools are still set to reopen in a week's time.