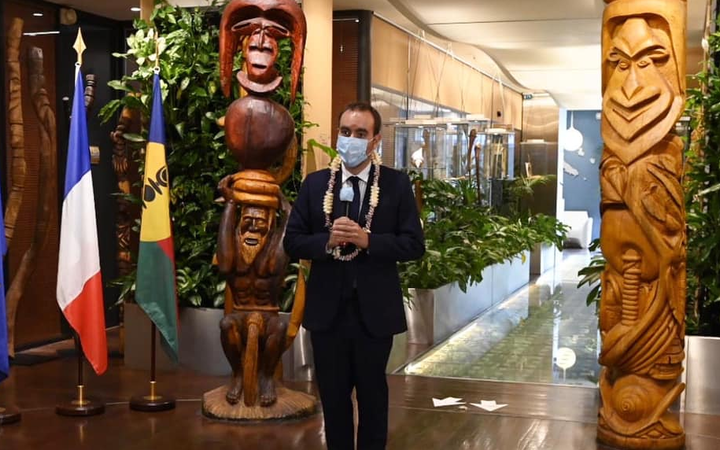 Mr Lecornu gave the assessment during a visit to New Caledonia House in Paris.

Paris is expected to send dozens of officials and magistrates to supervise the plebiscite, and both foreign observers and journalists are due for the occasion.

However, anyone arriving in New Caledonia must go into a controlled two-week quarantine.

Describing the role of the French state as impartial, Mr Lecornu said the foreign and interior ministers, as well as diplomatic posts, would give instructions for distance voting,

He said a document outlining the implications a majority vote for independence was still in preparation and would be presented to the parties concerned by the French High Commissioner in Noumea.