A crowd funding page has been launched to support the former editor of the Solomon Star newspaper, Ofani Eremae, who was dismissed without notice in early July. 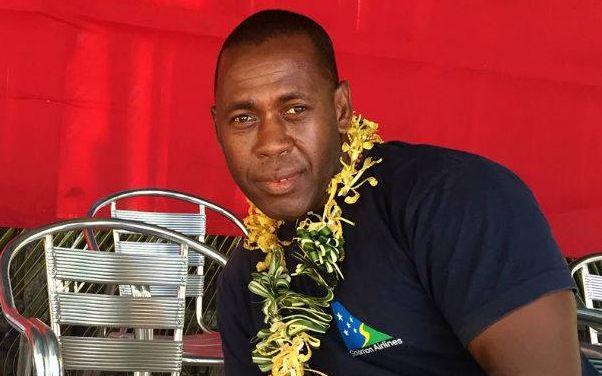 The paper cited the financial impact of the Covid-19 crisis for Mr Eremae's termination.

However, the Media Association of Solomon Islands describes his dismissal as inhumane and unfair.

The association's president, Charles Kadamana, is calling on the newspaper to provide natural justice to Mr Eremae, who'd been editor for 16 years.

The GoFundMe page says the newspaper has not made any termination payments.

It says money raised will help Mr Eremae and his family to kick-start his push for justice.

Mr Eremae's case has been taken to the Solomons' Labour Commissioner.